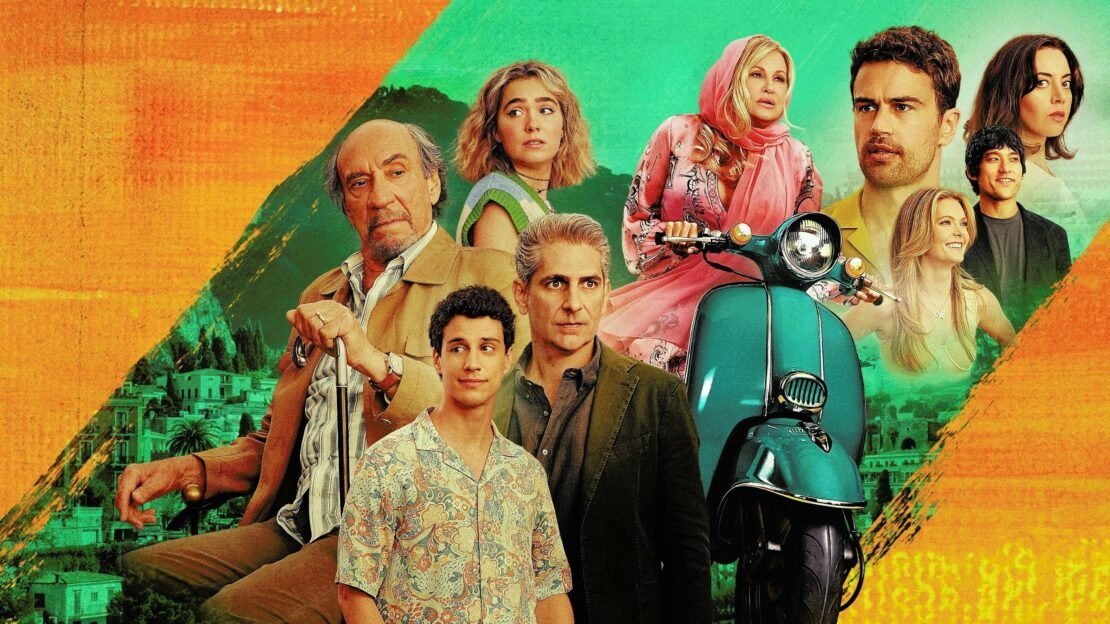 HBO’s The White Lotus concluded its first season in 2021, but the great news for fans was that it was not going to be a limited series anymore because it was been renewed for a second season and turned into an anthology series. One of the main focuses of Mike White‘s HBO series The White Lotus was the portrayal of the people who work in the service industry, and how they have to tolerate anger and insults from the customers as well as the owners. The White Lotus Season 2 concluded its run on HBO and HBO Max recently and if you are starving for more shows like it here are some options for you.

Also Read: Best Shows Like ‘Kevin Can F**k Himself’ To Watch If You Already Miss the Series

Synopsis: Travel back to October 19, 1987—aka Black Monday, the worst stock market crash in the history of Wall Street. To this day, no one knows who caused it … until now. This is the story of how a group of outsiders took on the blue-blood, old-boys club of Wall Street and ended up crashing the world’s largest financial system, a Lamborghini limousine and the glass ceiling. The outrageous comedy series stars Don Cheadle, Andrew Rannells, Regina Hall and Paul Scheer.

Synopsis: Adaptation of Jean Hanff Korelitz’s book You Should Have Known. The Undoing centers on Grace Sachs (Kidman), who is living the only life she ever wanted for herself. She’s a successful therapist on the brink of publishing her first book, has a devoted husband and young son who attends an elite private school in New York City. Weeks before her book is published, a chasm opens in her life: a violent death, a missing husband, and, in the place of a man Grace thought she knew, only a chain of terrible revelations. Left behind in the wake of a spreading and very public disaster, and horrified by the ways in which she has failed to heed her own advice, Grace must dismantle one life and create another for her child and herself.

Also Read: Shows Like ‘Party Down’ To Watch While Waiting For the Revival Series

Also Read: Best Shows Like ‘Downton Abbey’ To Watch If You Miss the Series

From the bright-eyed newbies and the seen-it-all veterans to the clueless seasonal hires, together the employees continue to tackle the day-to-day grind of rabid bargain hunters and riot-causing sales, as well as the varied complex issues facing the American working class today … including doing their jobs in a pandemic and being deemed “essential” when they’re not exactly treated that way.