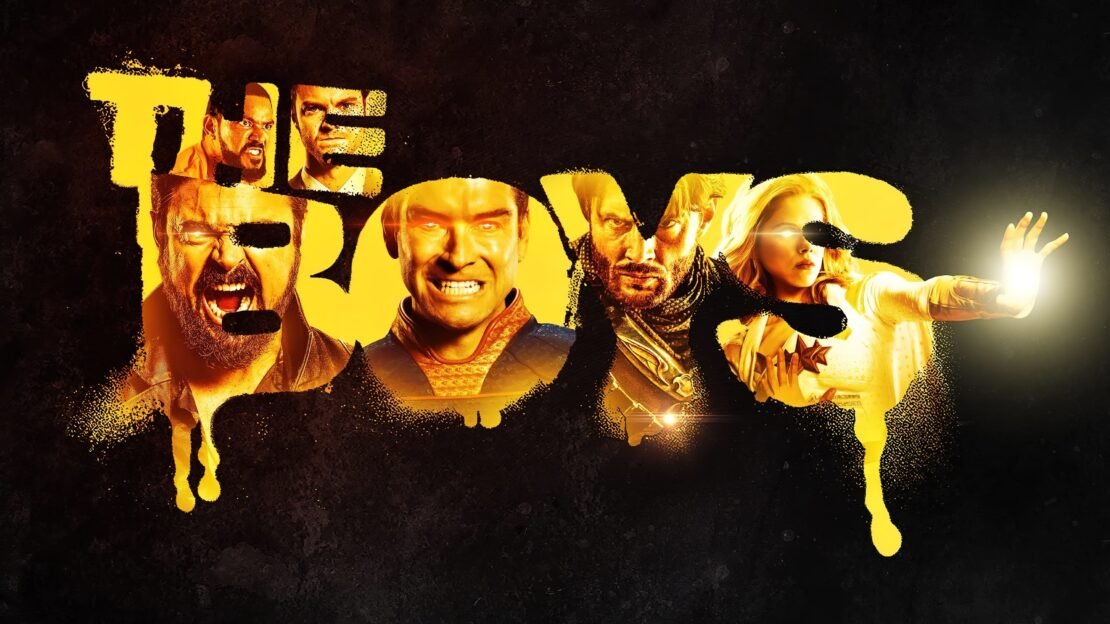 Prime Video’s The Boys is one of the best superhero series with a very gory and violent story. Based on The New York Times best-selling comic of the same name by Garth Ennis and Darick Robertson, The Boys follows Hughie who loses his girlfriend because of a reckless supe, and because of that, he joins Billy Butcher with a team of vigilantes who are trying to get justice against the supes, who are backed by their very violent leader Homelander and an evil corporation Vought. The Boys concluded its third season recently with a banger of a finale and now everyone is excited for the next season which will definitely be another brilliant and gory season. So, while you are waiting for The Boys Season 4 here are some shows you could watch to pass the time.

Synopsis: From some of the most unhinged and maniacal minds in Hollywood today comes Diabolical, a collection of eight irreverent and emotionally shocking animated short films. Featuring stories by Seth Rogen, Kumail Nanjiani, Aisha Tyler, and more, each episode plunges elbow-deep into unseen crevices of The Boys Universe.