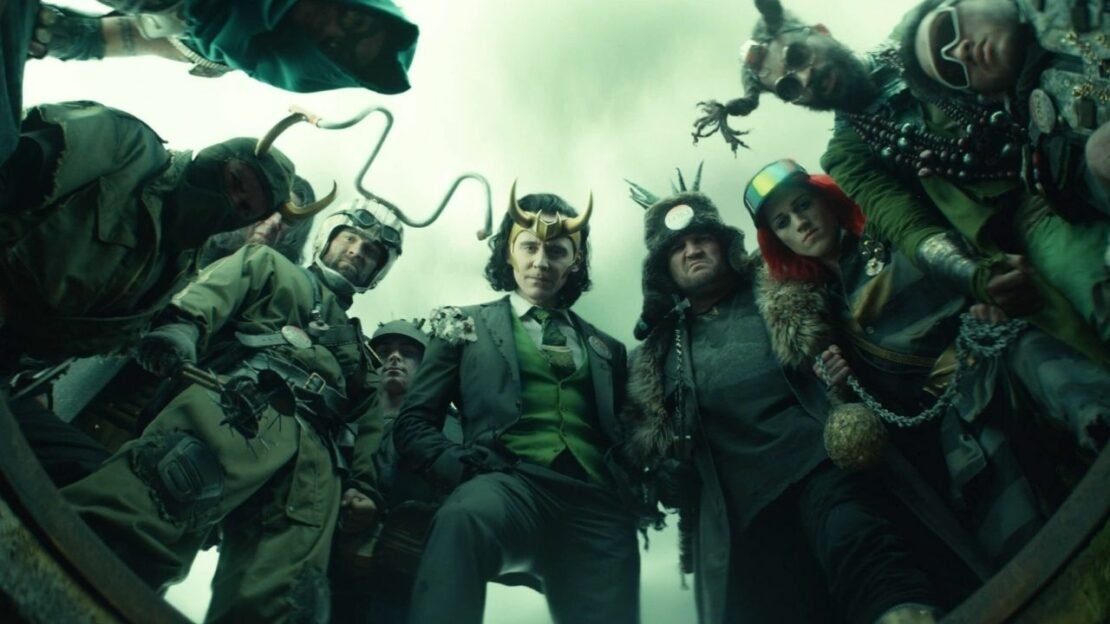 Disney+ series Loki is the best Marvel project in MCU phase 4, and it’s not lost on me that the biggest reason for that is we get to see Tom Hiddleston playing the beloved villain again, and also we got Sylvie: the perfect Loki for Loki. The God of Mischief is in a lot of trouble now, but to watch what happens next we will have to wait for a while and until then we have the 10 best trippy shows like Loki you can watch.

Synopsis: A fast-paced, suspenseful crime series with a twist. After a near-fatal car accident, smart, savvy, sharp-suited detective Sam is mysteriously transported back to 1973 – only four years after he was born. Confused by his new and outdated surroundings, Sam impatiently tries to return to the present, but the police force of long ago needs his help.

Synopsis: Join Dr. Sam Beckett (Scott Bakula), a time traveler lost in time, who temporarily leaps into the bodies and lives of other people to put right what once went wrong. Accompanied by Al (Dean Stockwell), a wise-cracking holograph that only Sam can see and hear, Sam twists the hands of fate with each heart-pounding, action-packed adventure in the hopes that he can someday complete the mission that will take him home.

This concludes the list of the 10 best trippy shows like Marvel’s Loki you should watch right now. So, if you have watched them tell us in the comments and we will make a new list for you, and if you haven’t what are you waiting for.