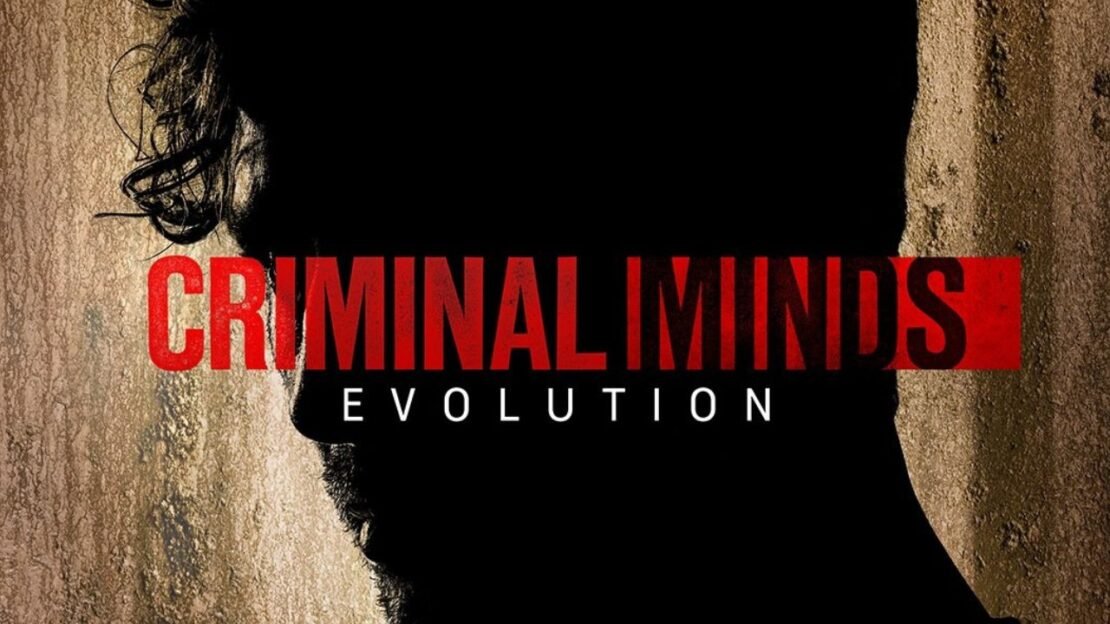 Also Read: Shows To Watch If You Miss ‘Hannibal’ Or You Could Just Rewatch The Series

Also Read: Shows Like ‘Luther’ To Watch If You Miss the Series

Synopsis: A psychologist gifted in the field of lie detection, along with his team of experts, assists federal law enforcement, government agencies and local police on their most difficult cases by looking for the lies the people tell.

The Following (The CW) 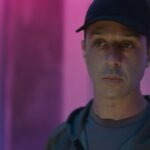 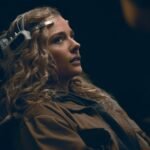