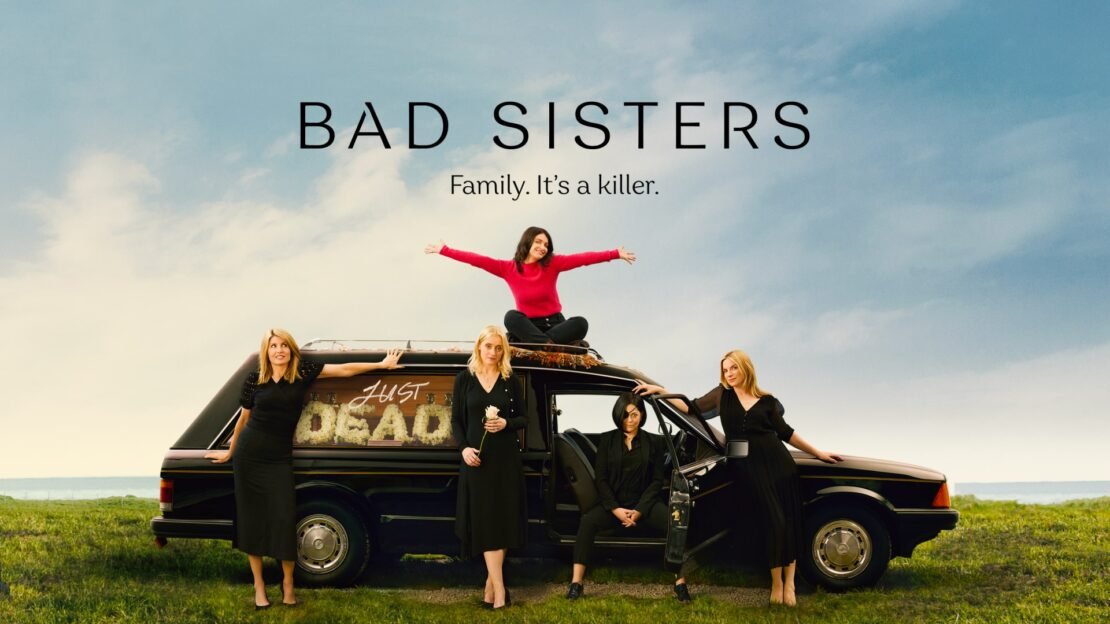 The latest brilliant dark comedy series Bad Sisters is here with a brilliant cast and great storylines. The dark comedy series manages to be both genuinely funny and at times deeply disturbing. The Apple TV+ series stars Sharon Hogan, Eve Hewson, Claes Bang, Sarah Greene, Anne-Marie Duff, Eva Birthistle, Brian Gleeson, and Daryl McCormack. The brilliant has recently been renewed for a second season here are some shows you could watch while waiting for the highly anticipated second season.

Also Read: Dark Comedy Movies and Shows To Watch If You Loved ‘Only Murders in the Building’ (After Binging Season 2)

Only Murders in the Building (Hulu)

Also Read: Shows Like ‘The White Lotus’ To Watch While Waiting For Season 2

Dead to Me (Netflix)

Also Read: Shows Like ‘Fargo’ To Watch If You Loved the Series 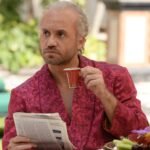 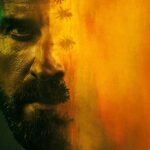