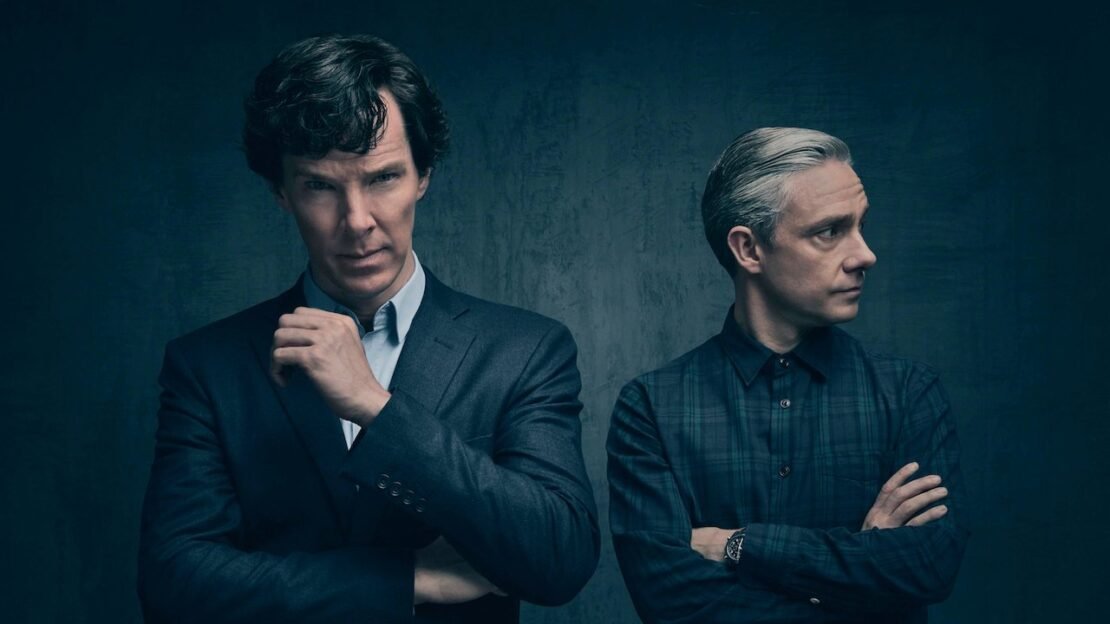 In case you didn’t know Netflix licenses a lot of its content, meaning it rents the movies or TV shows to show on Netflix for a fixed period of time, and a lot of times it is hard to tell when a contract will be over, but in Sherlock’s case it seems that it might be 4 years to the day since the last season aired on Netflix.

The removal date of May 15, 2021, currently applies to Netflix in the USA, Canada, Israel, Hong Kong, Singapore, and France. Netflix UK doesn’t yet show the removal date, so it appears that the UK Netflix streamers are safe for now, but in case Sherlock gets removed there too, all of the four seasons are also streaming on BBC iPlayer.

Every fan of BBC Sherlock was hoping for Sherlock Season 5 to come to Netflix not the rest of the four-season leaving it, but it seems like this is the time for Netflix users to say goodbye to the lovable “high-functioning sociopath”.

Watch Sherlock again on Netflix before it leaves, I know I am going to.