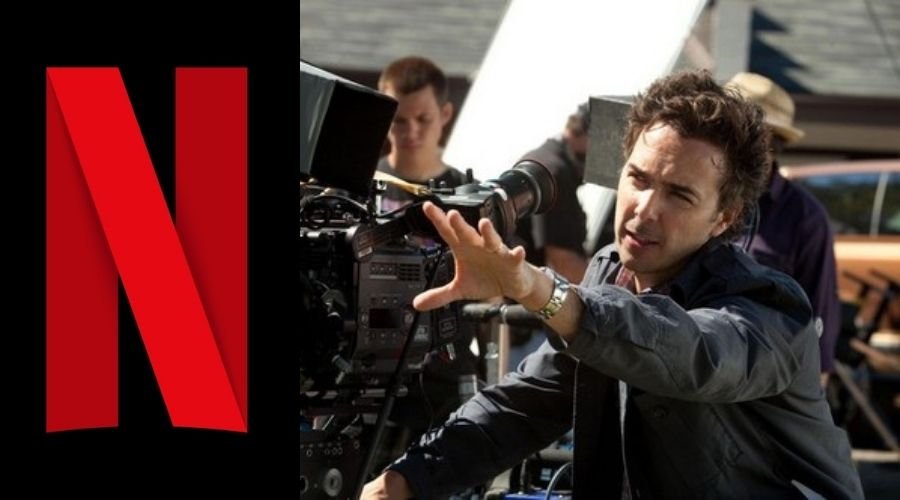 Netflix is adapting the Pulitzer Prize-winning bestseller All the Light We Cannot See, written by Anthony Doerr into a limited series from the Free Guy director Shawn Levy. The book follows the stories of Maurie-Laure and Werner told through alternating chapters, the book is a different and fascinating way of looking at the history of World War II. All the episodes of the limited series will be directed by Levy himself, with him also producing the series through his company 21 Laps Entertainment. The series will be written by Steven Knight (Peaky Blinders). Levy, Dan Levine, and Josh Barry will be serving as executive producers on the project.

All the Light We Cannot See centers on a blind teenager, Marie-Laure, and the German soldier Werner, who meet each other in occupied France as they try to run from the devastation caused by WWII. Levy has also put forth a worldwide casting call for actresses who are “blind or low vision” for the role Marie-Laure.

The limited series will consist of four episodes all of which will be directed by Levy. Levy recently directed Ryan Reynolds‘ blockbuster film Free Guy, and he is also known for his work on films like Night at the Museum and Real Steel. Knight is known for his work on shows like Peaky Blinders and Taboo, he has also written films like Eastern Promises, Allied, and Locke.

All the Light We Cannot See was published in 2014 and in 2015 it won both the Pulitzer Prize and the Andrew Carnegie Medal for Excellence in Fiction. There is currently no release for Netflix’s limited series, which means it will be a while before we see the series on Netflix.