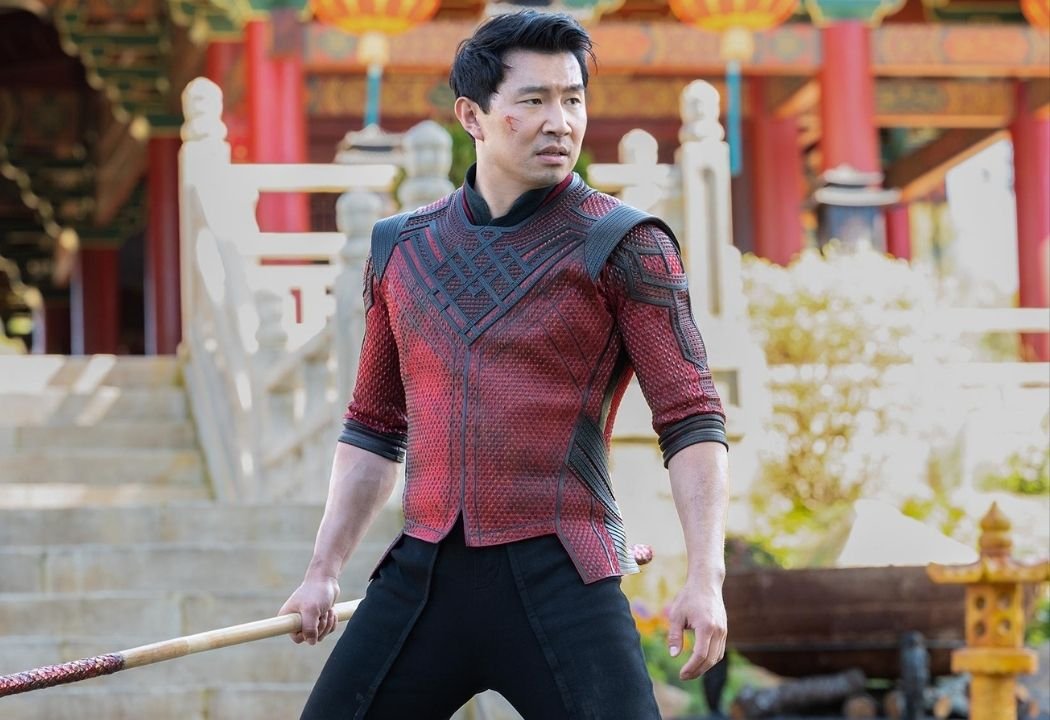 Marvel’s Shang-Chi and the Legend of the Ten Rings is expected to break the Labor Day box office record in its first four days with estimated earnings of $75 to $85 million on domestic box office.

The highly anticipated film earned $29.6 million on Friday from 4,300 theaters. Some of the industry experts are estimating that Shang-Chi could reach the mark of $86 million over its first four days, with a predicted three-day gross of $70.8 million. If the film earns this much it will be slightly below the debut of Black Widow which earned $80 million in its first three days and $60 million on Disney Plus Premier Access. Even though Shang-Chi is expected to earn less than Black Widow on its debut, the superhero film could break the record for all-time Labor Day weekends earnings, surpassing the 2007 film Halloween which earned $30.6 million.

Shang-Chi is premiering exclusively in theaters, unlike Black Widow which premiere both in theaters and on Disney Premiere Access on the same day. The box office earnings of the film were also affected by the delta variant because moviegoers are skipping the film due to the fear of the virus.

Marvel’s first Asian-led superhero film star Simu Liu as the lead character Shang-Chi, as he fights a criminal organization led by his father (Tony Leung). The film is directed by Dustin Daniel Cretton, and it also stars Michelle Yeoh, Benedict Wong, and Awkwafina.