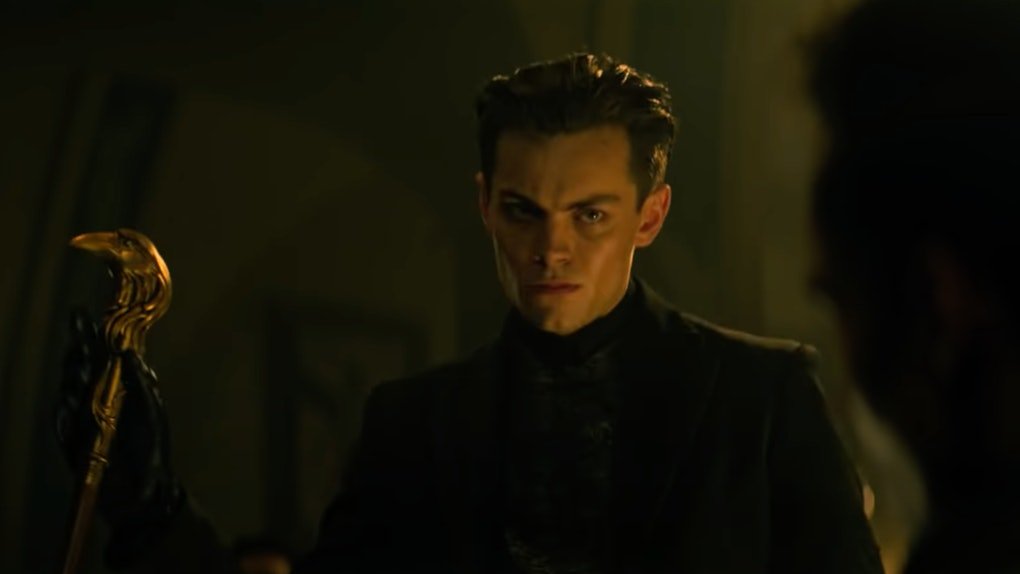 Kaz Brekker, the calm, calculated, and one of the coolest characters of Netflix’s new original series Shadow and Bone doesn’t have much of a backstory in the first season of the series, the creators will probably tell the history of the bastard of the barrel in the upcoming seasons.

Dark forces conspire against orphan mapmaker Alina Starkov when she unleashes an extraordinary power that could change the fate of her war-torn world.

In this article we are going to cover Kaz Brekker’s backstory in Leigh Bardugo‘s Grishaverse novels.

First of all Kaz Brekker is not the real name, Kaz’s real name is Kaz Rietveld and he is from a village named Lij in Kerch. After the death of his father, He and his brother Jordie Rietveld, sold his father’s farm to make a new life for themselves in Ketterdam.

But in Ketterdam they met a man named Jakob Hertzoon, who we now know as Pekka Rollins and he conned them out of all their money and left Kaz and his brother dirt poor in the streets. The con was played by Jakob Hertzoon (Pekka Rollins), Johannus Rietveld (Colm Fahey) Johannus is also Jordie’s middle name, Margit (Jakob’s fake wife), and Saskia (Jakob’s fake daughter). All of them convinced the Rietveld brothers to invest their money into stocks but after a week when Jordie and Kaz went to Jakob’s house to talk about business, but by then they had run off with all the money leaving the brothers to stay in dire poverty.

That was not the end of bad times for the Rietveld brothers as both of the brothers caught Queen’s Lady Plague also known as Firepox, when it swept through Ketterdam, both brothers were presumed dead and their bodies were brought to the sea by the Reaper’s Barge. Kaz barely survived the plague but Jordie didn’t, and Kaz had to use Jordie’s dead body as a float to swim back to Ketterdam. This whole experience was extremely traumatic for young Kaz, which developed into an inability to touch another person with his bare hands, and that’s why he always wears his gloves. It is also implied that the plague damaged his throat and because of that, his voice developed a rasp.

After his traumatic experience, he decided to make Pekka Rollins for what he did to his brother and him, and to cut off ties with his past, Kaz changed his surname to Brekker and joined The Dregs at age twelve. He started as a simple grunt but quickly rose through the ranks in The Dregs to become a lieutenant, who is feared because of his cold and calculated ruthlessness. Kaz then reestablished The Crows Club, one of The Dregs’s main sources of income, and gained everybody’s respect so much so that he is viewed as the true leader of The Dregs instead of Per Haskell.

This is what happened to Kaz Brekker in the past, and it is an attempt to explaining why he is like this in the Netflix series Shadow and Bone, Netflix may tweak his story in the upcoming seasons or it can also change it completely (hoping that doesn’t happen), to see that we have to wait for Shadow and Bone Season 2. 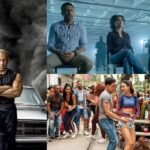 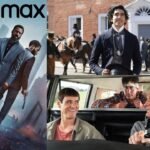