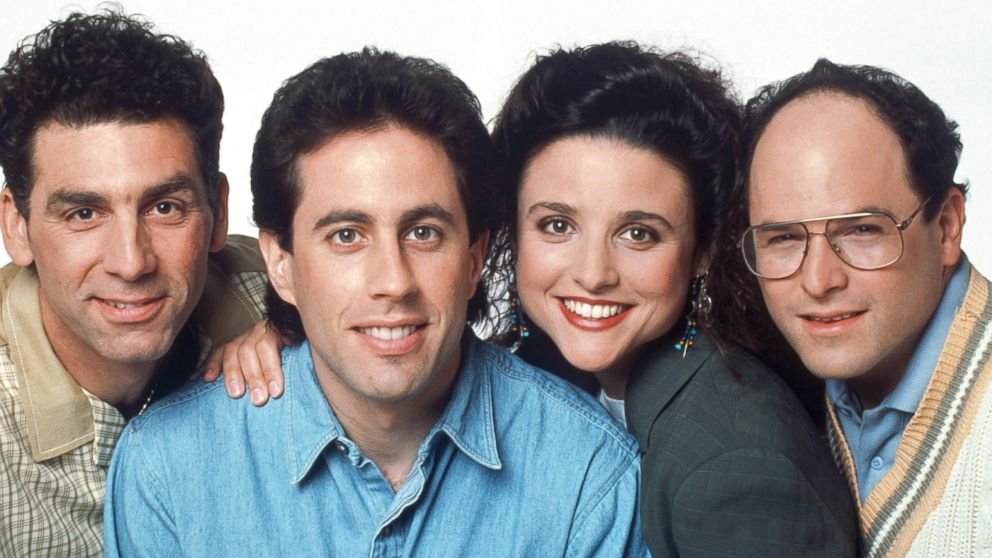 We have great news for the 1990s comedy series Seinfeld fans, as it is confirmed that all 180 episodes of the series will be available to stream on Netflix from October 1, 2021.

Jerry Seinfeld said this in a joke statement:

“Larry [David] and I are enormously grateful to Netflix for taking this chance on us. It takes a lot of guts to trust two schmucks who literally had zero experience in television when we made this thing, we really got carried away, I guess. I didn’t realize we made so many of them. Hope to recoup god knows how many millions it must have taken to do. But worth all the work if people like it. Crazy project.”

Netflix bought the rights to Seinfeld in 2019, in a very expensive five-year deal with Sony Pictures Television, which controls who will distribute the comedy series. Even though Netflix acquired the rights in 2019, the series was still under a streaming deal with Hulu, and it stayed that way until June of this year. But since June Seinfeld has not been available to stream anywhere and that’s changing on October 1st.

Seinfeld (Synopsis): Seinfeld stars Jerry Seinfeld as a stand-up comedian whose life in New York City is made even more chaotic by his quirky group of friends who join him in wrestling with life’s most perplexing, yet often trivial questions. Often described as “a show about nothing,” Seinfeld mines the humor in life’s mundane situations like waiting in line, searching for a lost item, or the trials and tribulations of dating. Co-starring are Julia Louis-Dreyfus as Jerry’s ex-girlfriend and current platonic pal, Elaine Benes; Jason Alexander as George Costanza, Jerry’s neurotic hard-luck best friend; and Michael Richards as Jerry’s eccentric neighbor, Kramer.

Seinfeld ran for nine seasons on NBC, starting from July 1989 to airing its finale in May 1998. The series was created by Seinfeld and Larry David, who also executive produce the series alongside Howard West and George Shapiro.

Check out Seinfeld Teaser by Netflix: