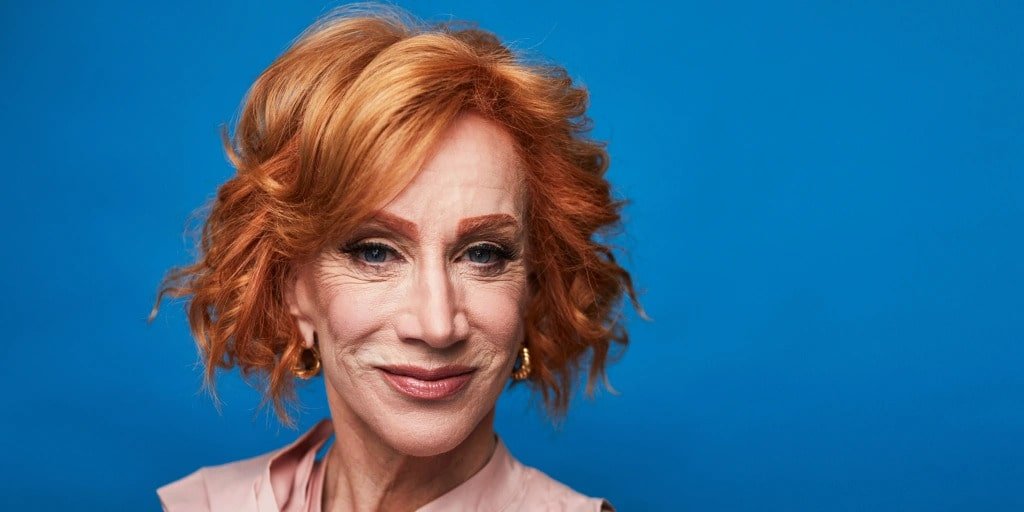 Kathy Griffin has joined the cast of Search Party and will recur in the HBO Max’s comedy series’ fifth season as Liquorice Montague, who is a conspiracy theorist and she stays around Chantal (Clare McNulty) as a “co-dependent apprentice.”

The showrunners of the series Sarah-Violet Bliss and Charles Rogers said this about working with Griffin in a statement to Variety:

“Working with Kathy was a huge life moment for us. She brought so much warmth, humanity and professionalism to set, and delivered a performance that will delight the world.”

Search Party is an HBO Max comedy series and it follows “a group of narcissistic millennials at a hilariously dark crossroads after their friend Dory (Alia Shawkat) becomes obsessed with tracking down a missing college acquaintance. The first three seasons follow Dory as she ropes her boyfriend Drew (John Reynolds) and best friends Elliott (John Early) and Portia (Meredith Hagner) into a messy private investigation, semi-accidental murder, absurd cover-up, and sensational trial. Now, Season 4 finds the gang deciding whether to put their sordid pasts behind them and once again become a search party – but this time, for one of their own.”

Griffin is a comedian, author, and actor and she most recently had a role in Netflix’s thriller series You and she also lent her voice to the Crank Yankers revival, but she is mostly known for her work in Seinfeld, Glee, and Law & Order: Special Victims Unit.