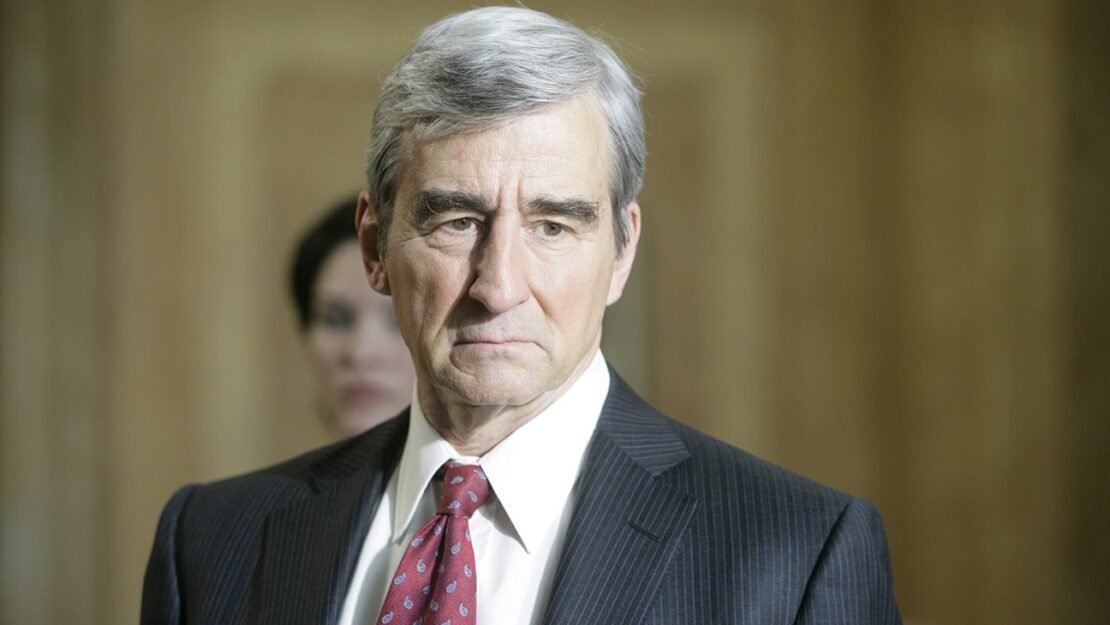 Jack McCoy is coming back folks as the actor Sam Waterston is officially returning to reprise his iconic role in the upcoming NBC’s revival of the Law & Order series. After prolonged negotiations, Waterston has finally sealed the deal and we will be able to see him in the upcoming Season 21.

Waterston first took on the role of Jack McCoy in the fifth season of the classic series and from then on he remained in the series until Season 20, but after that NBC suddenly decided to cancel the series.

McCoy is currently working on the Netflix comedy series Grace & Frankie which will wrap next year and join Anthony Anderson in the cast of the Law & Order revival. Anderson is also returning to reprise his role of Kevin Bernard, he currently has a one-year deal to return to the series. The new joining the series are Hugh Dancy, as an ADA, Odelya Halevi as ADA Samantha Maroun, and Camryn Manheim will be taking on the role of Lt. Kate Dixon. 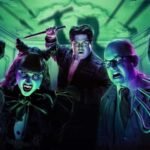