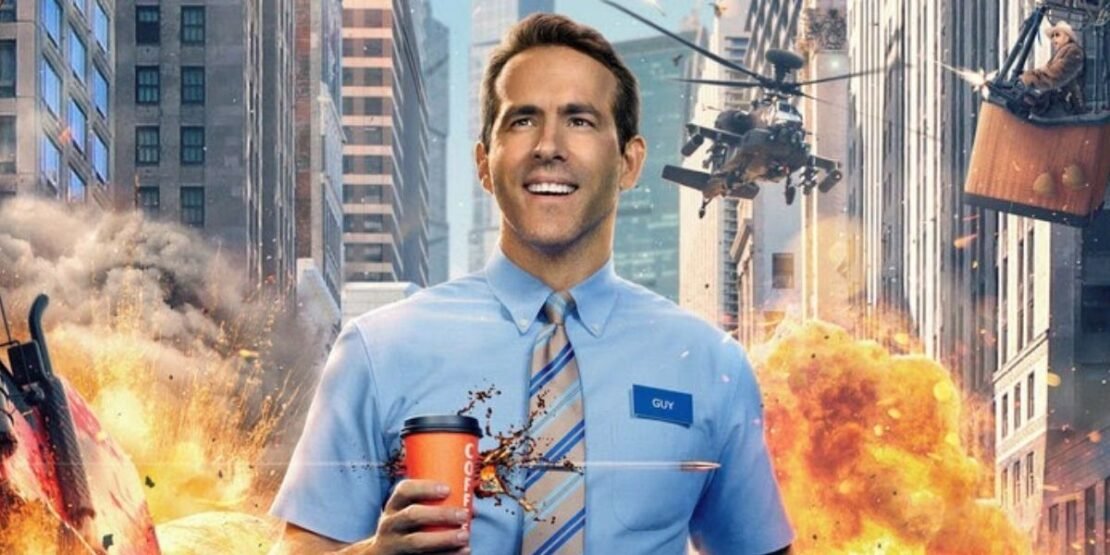 Even though Ryan Reynolds new blockbuster film Free Guy criticizes the companies and their execs who are just after IPs and franchises, but now it seems that not even Free Guy can stay free for long from the world of IP and franchises, because as Reynolds revealed on Twitter that Disney has confirmed their interest into making a sequel for the Free Guy movie. The film has been a financial success during the pandemic and it has topped the box office on its debut weekend and to celebrate that and Disney’s interest in the sequel, Reynolds took to Twitter and said:

Shawn Levy directed Free Guy follows Reynolds character named Guy, who is a bank teller in Free city, and later on he finds out that is an NPC (non-playable character). Now infatuated by a player name Molotovgirl (Jodie Comer), and Guy decides to not be a good guy but a great guy for the citizens of Free City. Aside from Reynolds, Free Guy also stars Jodie Comer, Joe Keery, Taika Waititi, Channing Tatum, and Utkarsh Ambudkar.

Now the only remaining question is that what will Free Guy 2 will be about? because you can’t really do a film based on an NPC in a video game becoming sentient twice, so where will Guy end up in the sequel? Let’s wait and find out because it seems Disney has got something new to suck their life out of.