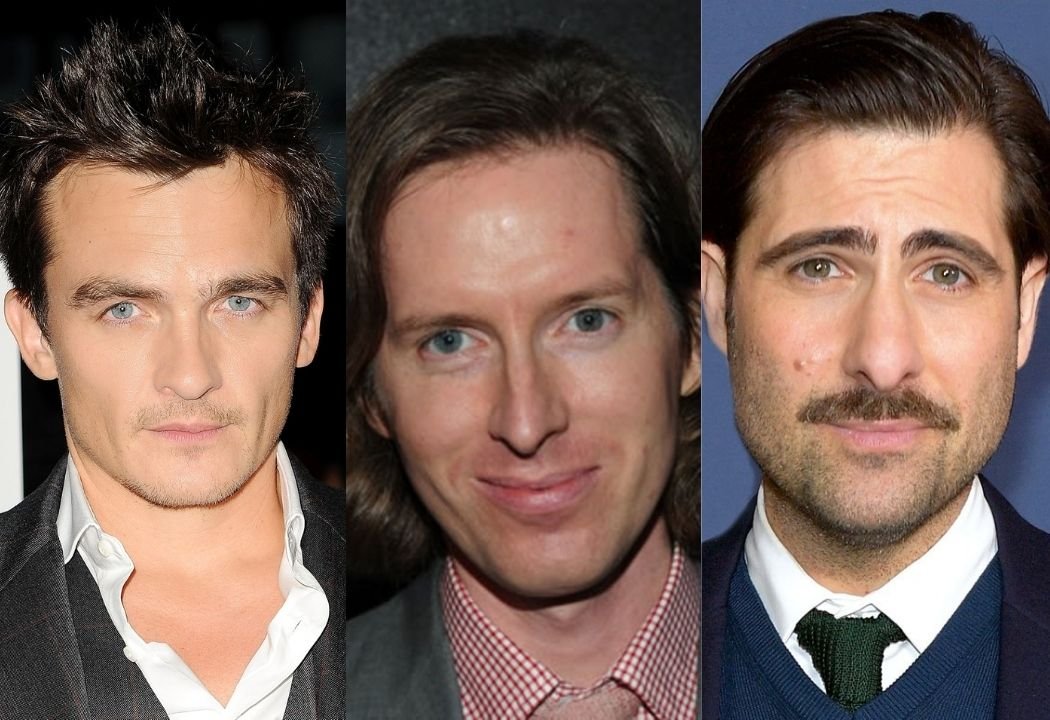 Rupert Friend and Jason Schwartzman join the star-studded cast of Wes Anderson‘s next film which started production in Spain this weekend with many of Anderson’s frequent collaborators.

The untitled film began production this week in Spain with many of Anderson’s frequent collaborators including Bill Murray, Adrien Brody, and Tilda Swinton. Friend and Schwartzman are the latest to join the star-studded cast of the upcoming film after Margot Robbie and Tom Hanks.

The plot of the upcoming Anderson film is still being kept a secret, the script for the film was written by Anderson who is also directing the film, and the filming of the film is expected to be completed in late September.

Schwartzman is another one of the actors who work with Anderson frequently including in his breakout film 1998’s Rushmore, after that 2007’s The Darjeeling Limited, 2009’s Mr. Fox, 2012’s Moonrise Kingdom, and 2014’s The Grand Budapest Hotel, and he will also appear in Anderson’s upcoming film The French Dispatch which is premiering in theaters this fall. Schwartzman also appeared in the latest season of FX’s Fargo alongside Chris Rock.

Friend will be working for a second time with Anderson because he has a role in Anderson’s upcoming film The French Dispatch, but Friend is well known for his role in Hitman: Agent 47, as well as his appearances in the acclaimed Showtimes series Homeland. He will also appear in the upcoming Star Wars: Obi-Wan Kenobi series on Disney+.