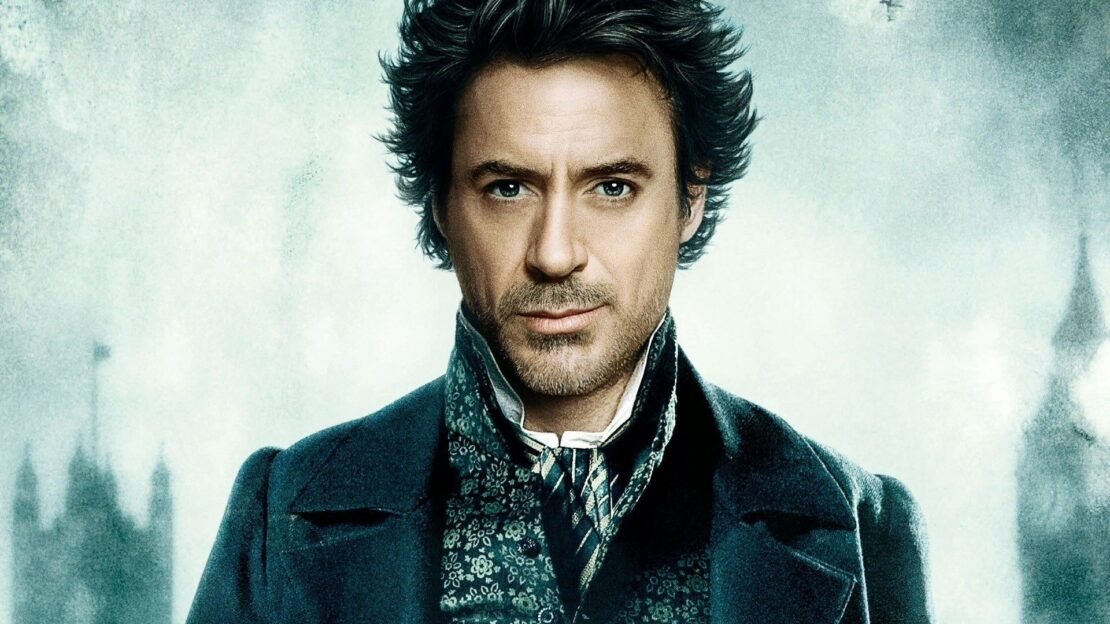 Robert Downey Jr. is planning to turn ‘Sherlock Holmes’ into a Cinematic Universe of its own.

Robert Downey Jr. said, “Why do a third movie if you’re not going to be able to spin off into some real gems of diversity and other times and elements?” at a panel about the possibility of a cinematic universe. He also said, “At this point, we really feel that there is not a mystery-verse built out anywhere, and Conan Doyle is the definitive voice in that arena, I think, to this day.”

Robert Downey Jr. is planning Sherlock Holmes Cinematic Universe with his life partner and film producer Susan Downey who just produced the brilliant series HBO’s Perry Mason. They want to make some spin-off movies or series, whose character will possibly be introduced in the upcoming Sherlock Holmes movie.

They also said that they were inspired by the idea of a cinematic universe by none other than Kevin Feige. Susan Downey said, “I do think that the decade of tutelage and observation, what we were both able to have with Marvel, watching them build out and see all the opportunities, was invaluable. It was like a master class.” After this she also said they won’t be repeating the same formula already done by the MCU, “We’re not repeaters, we don’t want to just do what’s been done somewhere else. But I think the model itself has become much more dimensionalized than it was before… It’s also having the right people. Different sensibilities will get you to different places downfield.”

As of now, there has been no project greenlit for Sherlock Holmes yet, but we sure would like it if there is a Universe for our favorite detective.