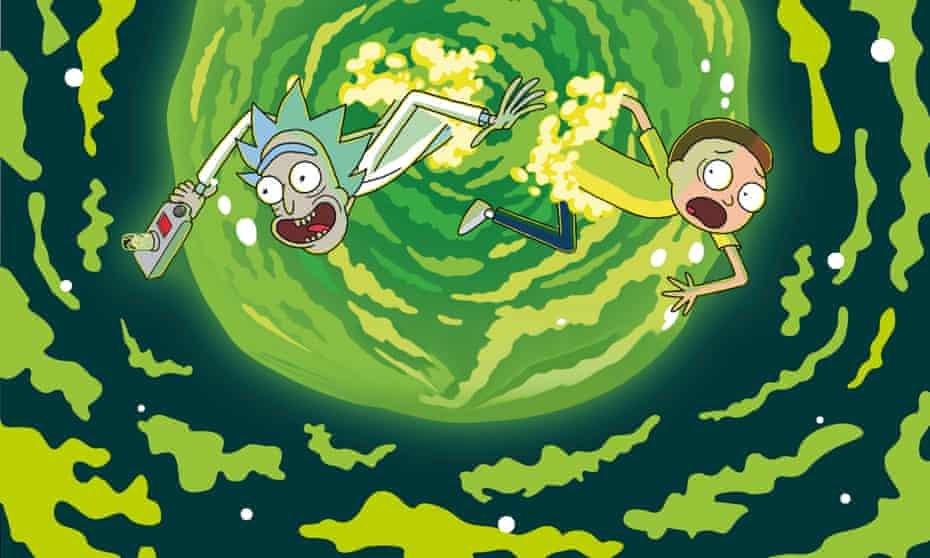 Rick and Morty Season 5 finale will be a one-hour-long episode but we will have to wait for it.

Rick and Morty Season 5 has been polarizing among the fans, it still takes great risks with its storytelling, and sometimes they pay off greatly but other times they spiral into strange absurdities, even though the show has a big history of delving into its own ridiculousness, they just don’t work. The rollercoaster that is season 5 of the series is coming to an with a one-hour-long episode which will premiere on September 5.

Rick and Morty Season 5 just aired its eight-episode last night, but the finale will premiere next month and now the fans will have to for roughly a month before they get to see the conclusion of season 5 of Rick and Morty. The eighth episode told the origin of Rick’s and Birdperson’s friendship which is something that fans have been waiting for a while.

Season 5 of Rick and Morty will have ten episodes in total, which is part of the 70 episodes ordered by Adult Swim after they renewed the mind-bending animated series in 2018. This will be the first time the season finale episode will air after a month from the previous episode, and it will also be the first one-hour-long special. 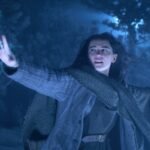 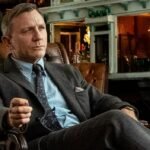