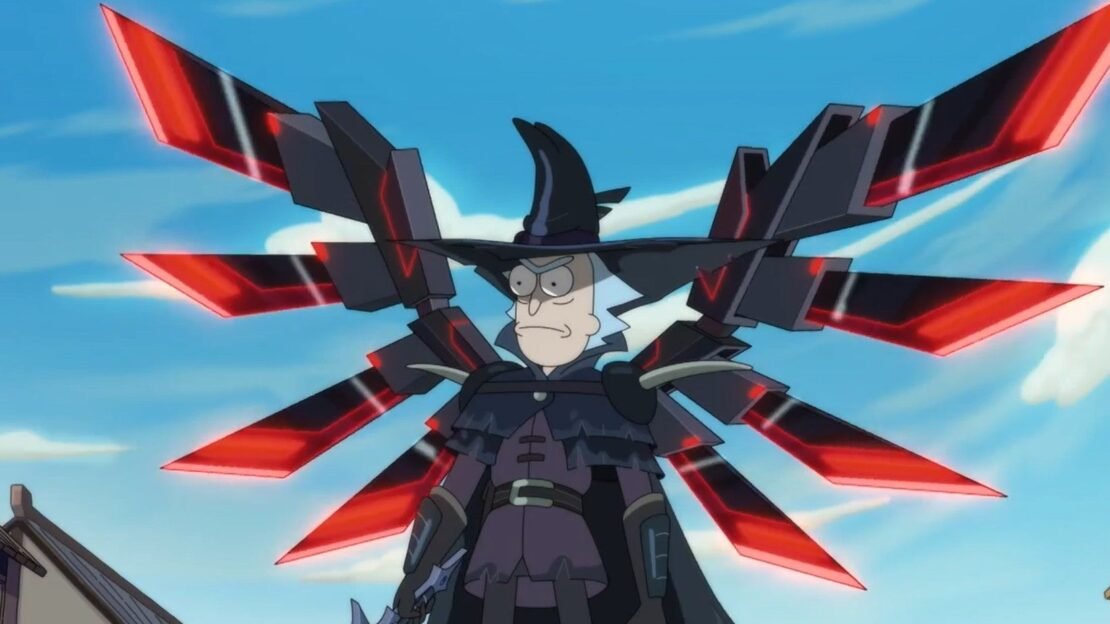 An uncertain release date for the upcoming Rick and Morty Halloween Short has been revealed, the special episode will be airing on Adult Swin this October. The sci-fi comedy series ended its fifth with a two-part finale in September. The series is created by Dan Harmon (Community) and Justin Roiland.

From the very beginning of the series, Adult Swim has released a variety of side programming related to Rick and Morty for the fans. The show has released webisodes, animatics, and recently a series of anime short films that aired on Toonami. Third-Party sources have revealed that another short film titled “The Great Yokai Battle of Akihabra” is on its way, the horror short film will serve as a Halloween special for the series. Even though Adult Swin is yet to confirm anything about the special, the lineups from Toonami and Adult Swim Canada have given some clues about the upcoming episode. The synopsis for the Halloween special episode reads: “Rick plans to build the ultimate AI toaster; Things take a strange turn when he and Morty are forced to travel to Akihabara for spare parts.”

According to CN News/Schedules, the special will air on Adult Swim on October 10 at 11 p.m. and again on October 16 at 4:15 a.m. The Twitter account that shared the news is not directly affiliated with Adult Swim or Rick and Morty, rather the people behind the account comb through the network’s schedule for information.

Adult Swim still hasn’t officially confirmed the short, but Adult Swim Canada has added the short to its schedule at 11 p.m. ET/8 p.m. The channel has also left open the 11 p.m. time slot on its schedule. The short’s length will probably be from 10 to 15 minutes if the previous Rick and Morty shorts are any indication. So, let’s wait and see if we get to go on a drunken adventure with Rick and Morty again soon. Check out the tweet below: