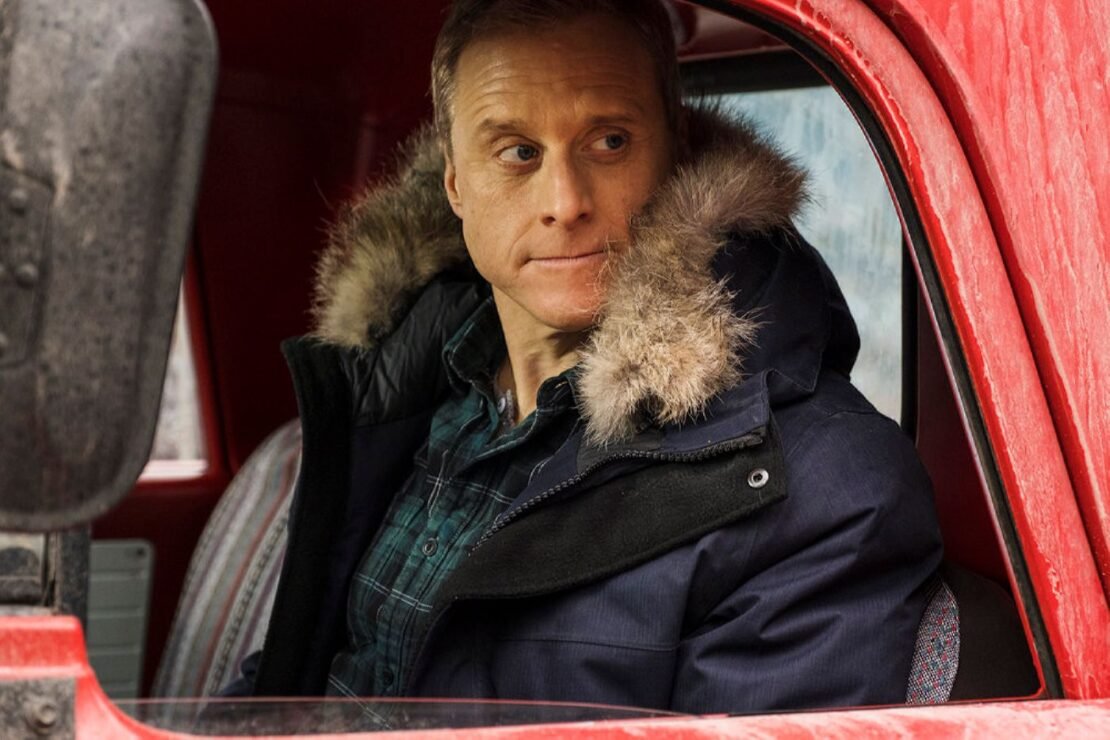 Our favorite alien is back with an all-new season of the quirky comedy series Resident Alien. SYFY revealed a sneak peek and a behind-the-scenes featurette for the second season of Alan Tudyk‘s comedy series during New York Comic-Con.

Resident Alien tells the story of an alien (Tudyk), who is sent to Earth to destroy mankind, but fortunately, he crashes lands his alien spaceship in Patience, Colorado where he kills a man he meets and takes his identity. Now, the alien is Dr. Harry Vanderspeigel for the outside world and he must keep up the facade at all times. Along the way, the alien gets more and more interested in humans and struggles with destroying the Earth. Check out the teaser for Season:

The featurette shows us a clip of Tudyk mentioning the alien’s return to Earth. He goes on to say, “Season 1, the stakes were high, Season 2 they’re really high again. Just because I don’t destroy the Earth, doesn’t mean that somebody else isn’t gonna destroy the Earth, maybe.” Which surely means there are some new aliens in town.

Resident Alien Season 2 will premiere on SYFY in early 2022. Check out the featurette: