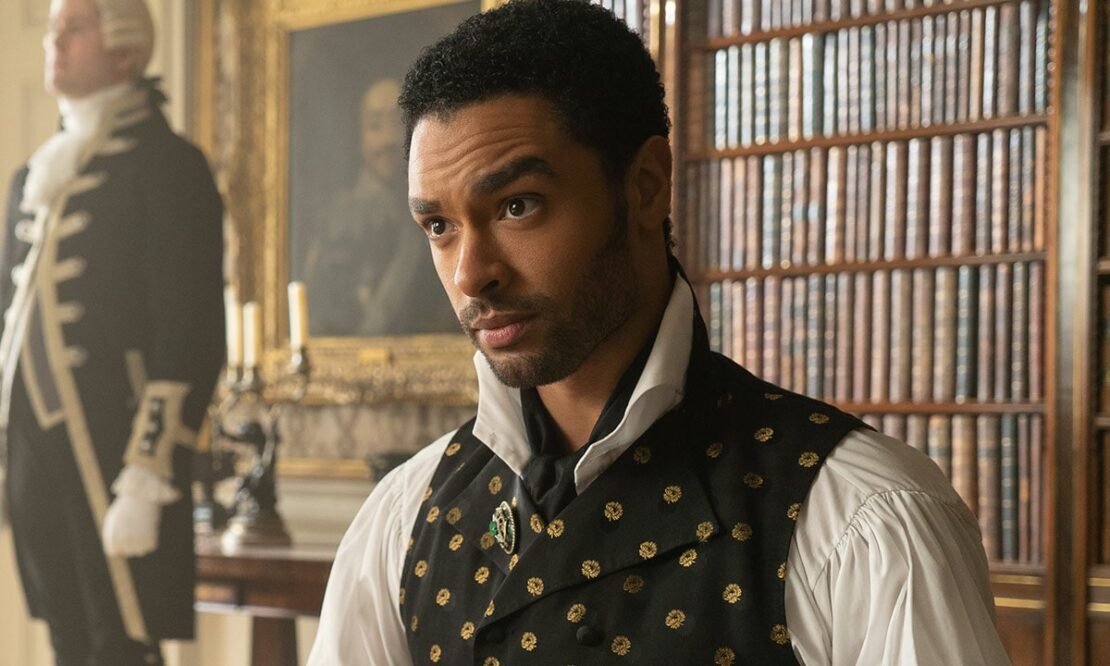 According to THR, Regé-Jean Page has signed on to star in The Saint film reboot after his very successful appearance as the dashing duke in the Netflix’s Bridgerton series. The page will be starring and also serving as the executive producer on Paramount’s reboot of The Saint.

Meanwhile, playwright and actor Kwame Kwei-Armah has been brought in to write a new draft of the script for the film. This will be Page’s second collaboration with Paramount after the Dungeon & Dragons live-action adaptation. Brad Krevoy and Lorenzo di Bonaventura will be producing the reboot, as well as Robert Evans, who will be receiving a posthumous credit.

The Saint is based on the early 20th-century adventure novels by Leslie Charteris, which featured a mysterious man named Simon Templar who was taking down criminals. The character became massively popular with the audience and appeared in comics, serials, television, and movies. Before starring in James Bond, Roger Moore starred in the 1960s British TV show Simon Templar as well as Val Kilmer who starred in 1997’s Paramount film The Saint.

Page has gained a huge fandom after appearing in Bridgerton, because of his dashing looks and fans were quite disappointed after hearing the news that he won’t be appearing in Season 2, but fortunately, he is taking great projects and we will see him a lot on the screen.

Alongside The Saint, Page will also appear in the Russo brothers’ The Gray Man with Chris Evans and Ryan Gosling, as well as Paramount’s Dungeons & Dragons with Chris Pine and Sophis Lillis. The Saint will be Page’s first time playing a leading hero.

So, tell us in the comments are you excited about Regé-Jean Page‘s return in the upcoming The Saints reboot film?