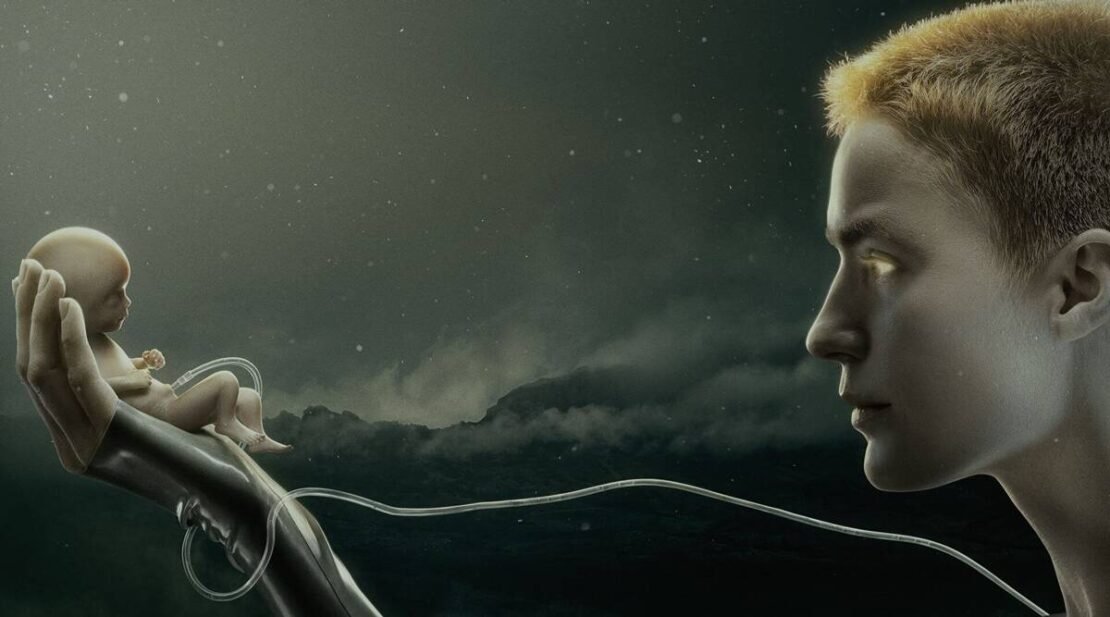 Raised by Wolves is coming back with its second season on HBO Max in early 2022. The news was confirmed with a teaser for Season 2 as a preview ahead of Dune, which premiered yesterday on the streaming giant.

Raised by Wolves centers on two androids named Mother and Father, who are responsible for taking care of human children on an earth-like planet named Kepler-22b, as the earth was destroyed by a great war between the Mithraic, a religious faction, and atheists.

The returning cast members of the HBO Max series are Amanda Collin as Mother, Abubakar Salim as Father, Winta McGrath as Campion, Niamh Algar as Sue, Travis Fimmel as Caleb, Jordan Loughran as Tempest, Felix Jamieson as Paul, Ethan Hazzard as Hunter, Aasiya Shah as Holly, Ivy Wong as Vita, Matias Varela as Lucius, and the new cast members joining in Season 2 are b, Morgan Santo, Kim Engelbrecht, Jennifer Saayeng. Ridley Scott serves as an executive producer on the cerebral sci-fi series and it is created by Aaron Guzikowski.

There is nothing more about Season 2 made public yet, but at least we know now that we will see Raised by Wolves Season 2 sometime in early 2022. Check out the teaser below: