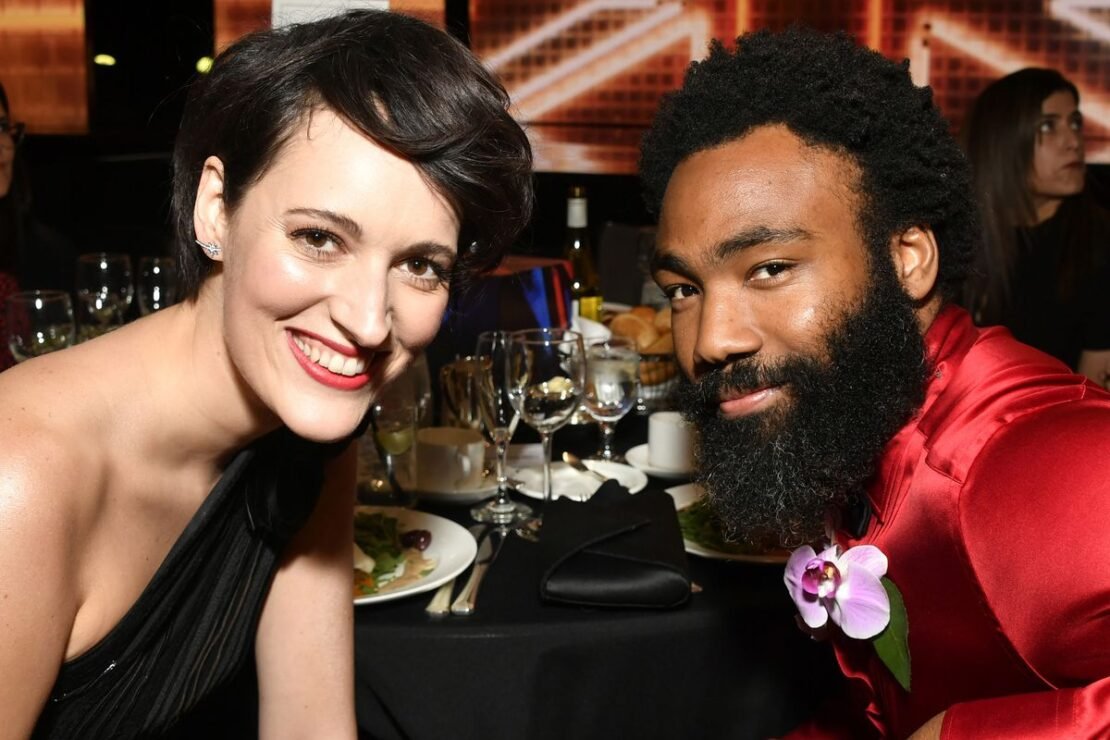 Phoebe Waller-Bridge and Donald Glover to create and star in series based on 2005 spy-comedy Mr. and Mrs. Smith for Amazon Prime Video.

Glover and Waller-Bridge are set to create the series as executive producers alongside with Francesca Sloane (Fargo), who will act as the showrunner.

The Amazon Prime Video Original is set to premiere sometime during 2022.

Mr. and Mrs. Smith released in 2005 and it started the mega stars Brad Pitt and Angelina Jolie and it tells the story of a married couple both of whom work for rivaling Spy agencies and get orders to kill each other.

The original Mr. and Mrs. Smith was created by the very talented Doug Liman and it was a huge hit earning over $500 Million worldwide.

While talking about the series the Head of Amazon Studios, Jennifer Salke said:

“Talk about the dream team! Donald and Phoebe are two of the most talented creators and performers in the world, It’s truly a dream for us, as it will be for our global audience, to have these two forces of nature collaborating as a powerhouse creative team. ‘Mr. and Mrs. Smith’ is an iconic property, and we can’t wait to see how Donald, Phoebe, and Francesca make it their own.“

Glover and Waller-Bridge have previously worked on the Star Wars spin-off ‘Solo: A Star Wars Story‘, and since both have found acclaim in the television industry with Phoebe Waller-Bridge creating and starring in award-winning series Fleabag and Donald Glover for his amazing work on Atlanta which also won multiple Emmys by the way.

The series will be produced by New Regency and Amazon Studios. 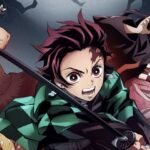 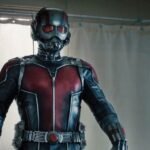