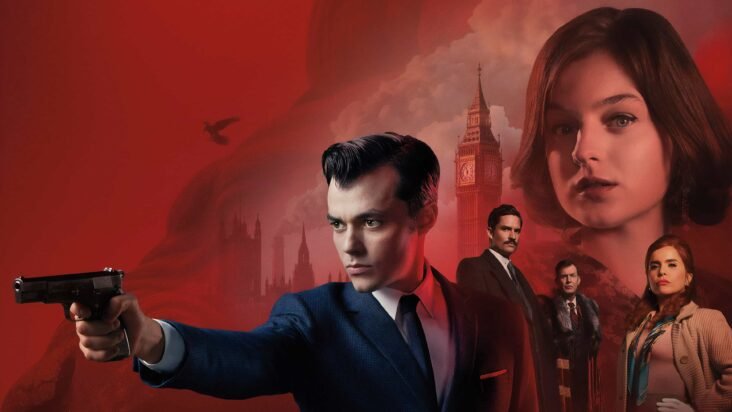 We have finally gotten some good news for the fans of the prequel drama series Pennyworth starring the titular butler of Batman. Pennyworth will be heading to HBO Max for its third season and you can watch the first and second season on the streaming service in 2022 alongside the new season.

The new season and the new home of the service were announced during this year’s DC FanDome event. Pennyworth is set in the 1960s and it follows Alfred Pennyworth (Jack Bannon) who works as a security guard for a young billionaire named Thomas Wayne (Ben Aldridge). The new season will begin after a five-year time jump and start from the end of the civil war, and the beginning of a new cultural revolution. The revolution has changed the world for better or for worse and with this new world, there are new superheroes and new supervillains rising in its wake.

Pennyworth first made its debut in 2019 on Epix, with its first two seasons airing on the cable network, but after the wrap on the second season in April 2021, reports were out that there are negotiations between the show’s producers and Epix to move the series to HBO Max, which has become a home to many DC related projects both big and small.

Pennyworth Season 3 will premiere on HBO Max in 2022. Check out the announcement clip below: 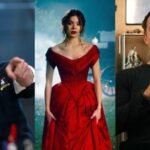 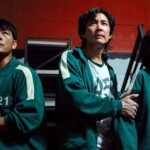