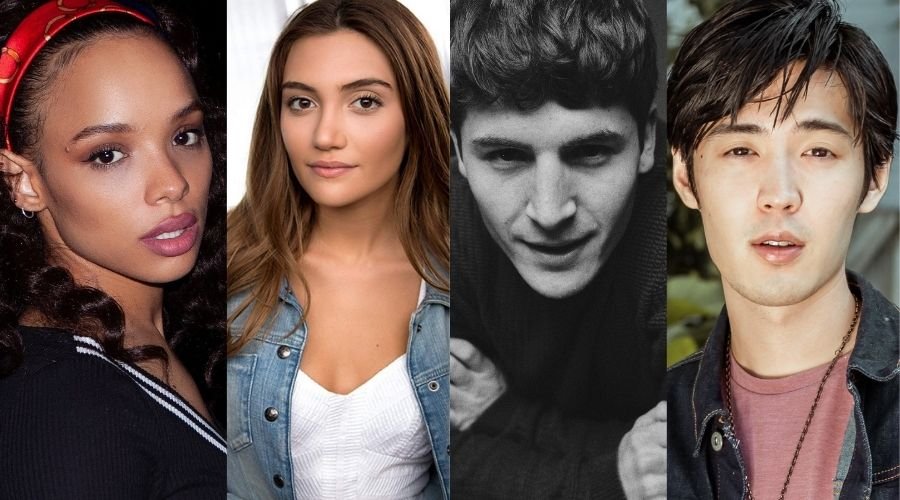 Peacock’s upcoming adaptation of the hit young adult novel by Richelle Mead, Vampire Academy has set its lead cast for the series. The Peacock show will be produced by Universal Television and the ten-episode series will be adapted, written, and executive produced by The Vampire Academy creators Marguerite Maclntyre and Julie Plec. Plec will also be directing the series.

Vampire Academy tells the story of two young women, as they enter the royal vampire society, one of them is a half-human named Rose Hathaway and she will be played by Mortal Kombart‘s Sisi Stringer, and Rose’s best friend Lisa Dragomir, who is a royal Moroi vampire, Lisa will be played by Daniela Nieves.

In addition to Stringer and Nieves, the series’ main cast will also include Kieron Moore as Dimitri Belkov, who is a guard to the Moroi, André Dae Kim as Christian Oreza, a Moroi vampire, J. August Richards as Victor Dashkov, a Moroi vampire with a heart of gold, Anita-Joy Uwajeh as Tatiana Vogel, Mia McKenna-Bruce as Mia Karp, Rhian Blundell as Meredith, Jonetta Kaiser as Sonya, and Andrew Liner as Mason Ashford.

This will not be the first adaptation of the Vampire Academy novel, as it was first adapted into a film that was released in 2014 and starred Zoey Deutch, Lucy Fry, and Dominic Sherwood.

The upcoming Peacock series will be executive produced by Plec, Maclntyre, Emily Cummins, Don Murphy, Susan Montford, Deepak Nayar, and Jillian DeFrehn. The series will be directed by Plec, Bille Woodruff, Luis Prieto, Jesse Warn, Erica Dunton, and Geoff Shotz. The release date for the series has not been announced yet.

Check out the official synopsis for the Vampire Academy series:

From executive producer Julie Plec comes a story of romance, friendship, death, sex, and scandal. Vampire Academy is based on a series of young adult paranormal romance novels by international bestselling author Richelle Mead. In a world of privilege and glamour, two young women’s friendship transcends their strikingly different classes as they prepare to complete their education and enter royal vampire society. This serialized and sexy drama combines the elegance of aristocratic romance and the supernatural thrills of the vampire genre.