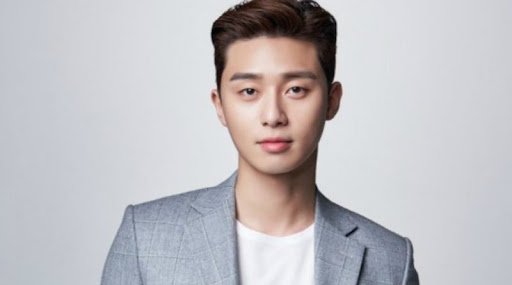 Parasite famed Korean actor Park Seo-Joon left his home country to shoot a new Marvel Studios film. According to his agency, more details will be disclosed further down the line.

Rumors of the Korean actor joining the MCU have been circulating for quite a while. Among these rumors, it was said that Park is supposed to be appearing in the sequel to the 2019 film Captain Marvel which is titled The Marvels. IMDb also updated his profile which shows him joining the main cast of the film, but there is no announcement on which he is going to play. The Marvels film will be directed by Nia DaCosta (Candyman) from a script by Megan McDonnell (WandaVision Ep. 1 & 2).

Park’s agency said this while confirming his appearance in the MCU to The Korea Times: “Park has confirmed his appearance in a Marvel Studios film and left the country this afternoon.” The agency has also declined to give any additional information like which MCU film will he appear in or where is he shooting the film.

The Marvels will pick up the story from the finale of the Disney+ series WandaVision, and the film will star Brie Larson as Carol Danvers aka Captain Marvel, Iman Vellani as Ms. Marvel, Teyonah Parris as Monica Rambeau. The main antagonist of the film will be played by Zawe Ashton and Samuel L. Jackson has also hinted that will be making an appearance in the film. The Marvels is supposed to hit theaters sometime in 2022.