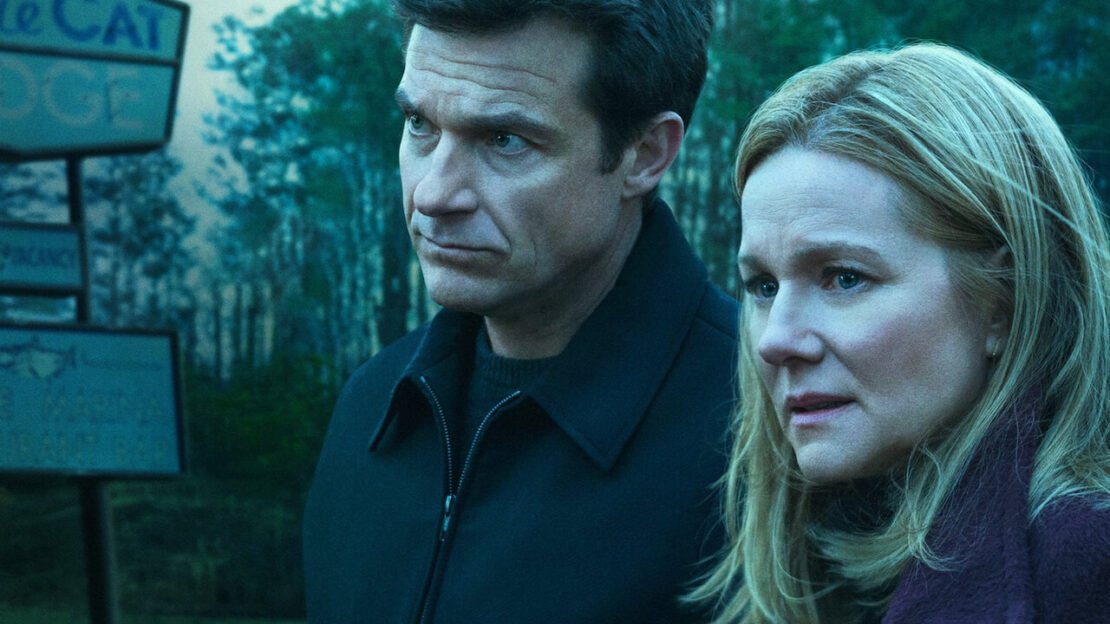 Hello, Netflix lovers!! Hope you are doing great. Some great news is here for you. Get ready for the new season of Ozark. OZARK is for all the folks who love to watch crime and thriller series. This is something loved by Netizens. A Netflix original, Ozark lands one in a world full of drama and mysteries. With Netflix, announcing the release of its Season 4, fans can feel the rush of adrenaline in the blood. Ozark is on the top list of Netflix and us surely knowing the reasoning.

We are here with this post to share the information about Ozark, Season 4. Fans have been waiting for a long to hear this. All thanks to Bill Dubuque and Mark Williams for giving us such a wonderful series. The series has broken various records and has come under the list of MOST WATCHED TITLES.

The first episode of Season 1 was released on 21 July 2017. With the first season, the series managed to create a huge number of fans. A FAMILY MAN working as a financial advisor in Chicago has to bring his family to Ozark and is forced to launder money to get rid of the boss who deals in drugs. A fantastic and gripping drama series with so many twists and turns.

There has been a lot of guesswork going around as to whether it will be the last season of Ozark. With a very heart, fans have to accept the announcement of Netflix. YES, Season 4 will be the last and final season. A total of fourteen episodes will go on air which will be divided into two parts. Each part with seven episodes.

Also Read: Everything New Coming to Netflix in March 2021

WHEN IS SEASON 4 RELEASING?

Ozark followers are waiting eagerly for the release of season 4. The location manager of Ozark, Wesley Hogan has confirmed the commencement of the filming of the episodes. It is expected to be on Netflix from October 2020. According to Wesley Hogan, the series will be shot in forty different locations with a busy schedule of around thirty-eight days. The Corona Pandemic has left the entertainment industry topsy-turvy.

With season 4 return of the following cast members is expected.

Fans have been missing all the characters terribly. The return is expected soon.

Whose coming on board??

With the new season, new entries are on the list. The new characters ready to join the trail are

Ruth chooses a separate path for herself after Ben’s demise and maintains a length with the Byrde family. Ruth starts working with Darlene at the poppy farm wherein she has to manage the day-to-day production and distribution. Ruth has to teach to Byrde’s and Darlene proves to be a genuine comrade. Ruth is longing for independence from the Byrde family. The result of Darlene’s deal with the KC mob and Frank Sr. is worth the wait. We are sure that season four will be back with a bang with more drama and more mystery.

With each season of Ozark, Byrde’s are being trapped and grasped by Navarro. Will Marty carve a pact with the FBI and release from the dark mystery. The run is not swift for him. Let’s wait for season 4 of Ozark.

So Netflix and Ozark fans, prepare yourself for loads of drama, thrill and conspiracy.

Ozark won the hearts of a large audience and it was the Netflix original to stand with 18 nominations for Primetime Emmy Awards. Our favorite character, Ruth(Julia Garner) bagged the award for outstanding performance.

We will be delighted and pleased to update you with more information about season 4. Wait till be over soon and OZARK will be back with a THUMP and BOOM!!!!