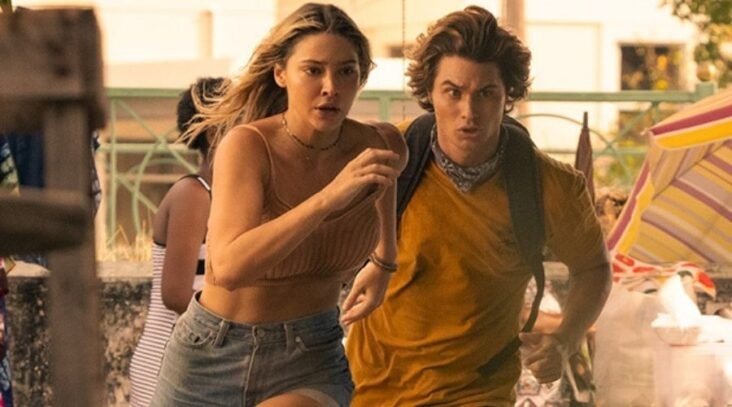 Netflix has renewed its hit teen series Outer Banks for a third season. The creators of the series Jonas Pete, Josh Pate, and Shannon Burke will also be returning as both showrunners and executive producers.

Outer Banks first came out on Netflix in April 2020 and became a breakout hit with the teen audience because of its mystery-based premise and coming-of-age story. The series has consistently performed well with its second season which premiered on Netflix this year in July, being the No. 1 watched series globally on Netflix’s Top 10 TV Series (English) for four weeks from its release.

The teen series takes place in the Outer Banks of North Carolina, and it follows a group of teens, who call themselves the Pogues and they go searching for a very famous lost treasure that is linked to one of the members missing father. Outer Banks stars Chase Stokes as John B, Madelyn Cline as Sarah Cameron, Madison Bailey as Kiara, Rudy Pankow as JJ, Jonathan Daviss as Pope, Austin North as Topper, Drew Starkey as Rafe Cameron, Carlacia Grant as Cleo, and Charles Esten as Ward Cameron, and they will be returning as series regulars in Season 3.

No release for Season 3 has been announced yet but you can check out the poster for the third season below: 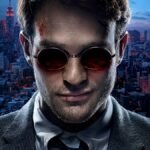 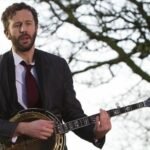