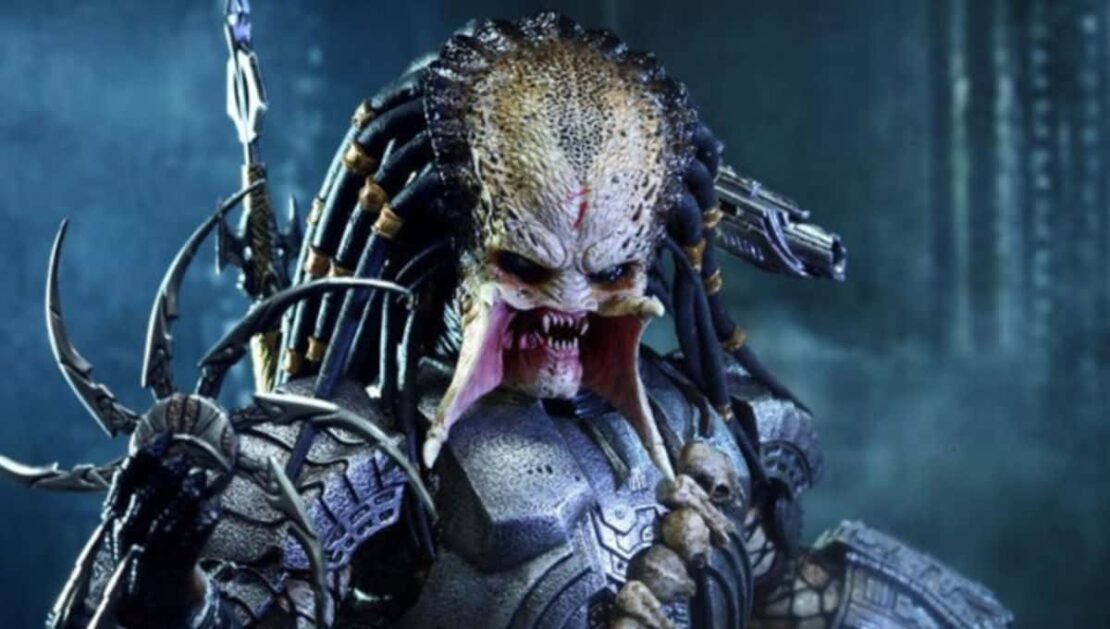 Jeff Cutter, the cinematographer on the new Predator film title Skull has used his Instagram to announce that the film has wrapped up filming. There is little to no information available on the upcoming film, but Cutter’s IG post might have revealed a possible name change for the project and two new cast members involved with the project.

Cutter thanks the film’s director Dan Trachtenberg (10 Cloverfield Lane) in his Instagram post by saying, thanks “for inviting me along on this epic journey and entrusting me to help achieve his vision for this film!” Cutter’s original message refers to the upcoming film as Skulls rather than Skull, which was announced by producer John Davis and John Fox last July.

Then Cutter went on to thank the cast involved in the film which includes Amber Midthunder (Legion), Dakota Beavers, and Dane DiLiegro. Midthunder will be the lead of the film and she will be playing a female hero in Skull. The film will be set during the Predators’ first visit to Earth. There is no information on which role will Beavers and DiLiegro will be playing.

Trachtenberg’s upcoming Predator movie was announced last November. There is not much known about the Predators’ upcoming spin-off film. There is no release date announced for Skull yet. Check out Cutter’s original IG post: