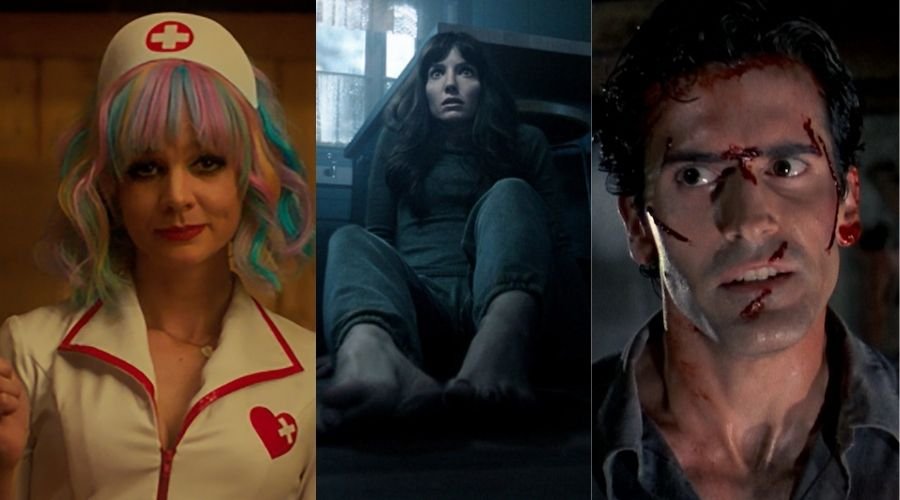 HBO Max is nothing if not a goldmine of content, with basically something to watch for everyone, and today we are making a list of the best 5 new movies on HBO Max in September 2021 you can watch right now. The movies in this list are not ranked.

Synopsis: From visionary director Emerald Fennell (Killing Eve) comes a delicious new take on revenge. Everyone said Cassie (Carey Mulligan) was a promising young woman… until a mysterious event abruptly derailed her future. But nothing in Cassie’s life is what it appears to be: she’s wickedly smart, tantalizingly cunning, and she’s living a secret double life by night. Now, an unexpected encounter is about to give Cassie a chance to right the wrongs of the past in this thrilling and wildly entertaining story.

Synopsis: A romantic murder mystery about ‘past lives, reincarnation, endless love and karmic justice’ (‘New York Post’)–and you thought they didn’t make ’em like this any more! Kenneth Branagh and Emma Thompson play dual roles in this acclaimed suspense drama: in the present, they’re a brash private eye and a beautiful amnesiac; in the ’40s, a jealous composer and his doomed wife.

Synopsis: A phony psychic gets a very real taste of evil when a malevolent spirit enters her home by way of a Ouija board and takes possession of her daughter. Henry Thomas, Elizabeth Reaser, Doug Jones, Lin Shaye and Annalise Basso star in this pulse-pounding horror film.

Synopsis: Ash is back…and his second trip to a remote cabin where the woods are infested by bloodthirsty demons proves even messier than the first! Sam Raimi’s hit sequel finds Ash (Bruce Campbell) battling evil demons, his possessed pals and even his own severed hand by way of shotgun, shovel, axe and chainsaw. ‘Never lets up’ (Los Angeles Times).

This concludes the list of the best 5 new movies on HBO Max in September 2021. So, if you have watched them tell us in the comments and we will make a new list for you, and if you haven’t what are you waiting for.