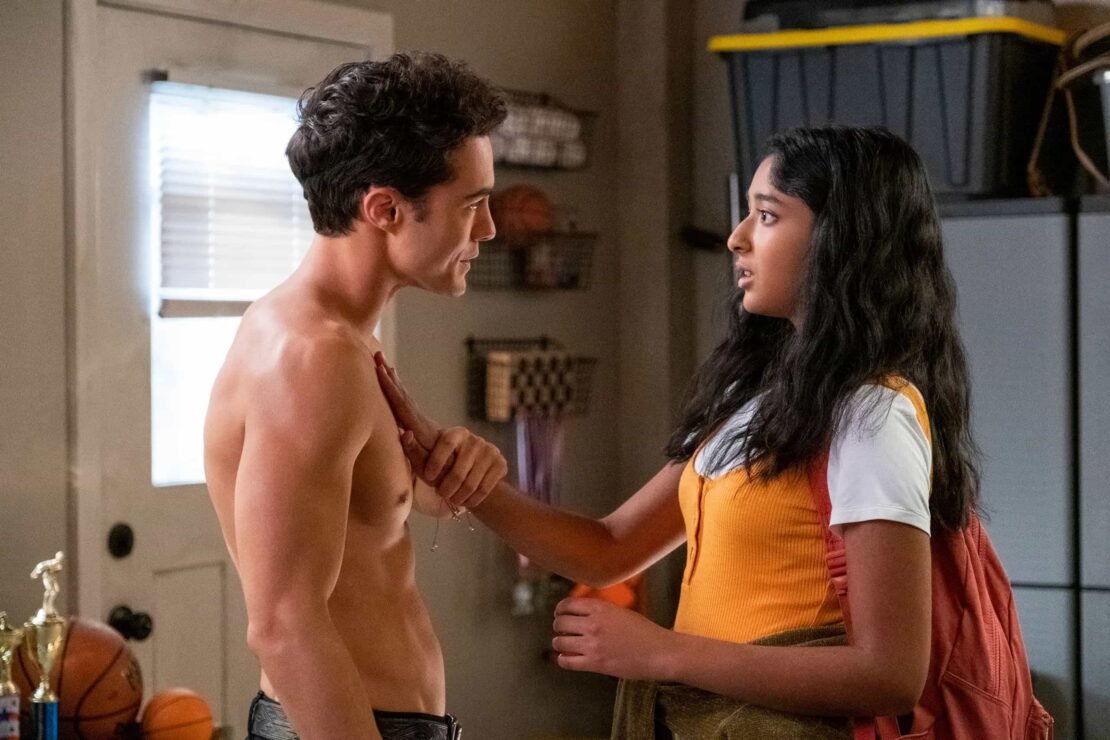 We have great news for the fans of the Netflix original series Never Have I Ever, because Netflix has officially renewed the coming-of-age teen drama for a third season. The renewal news was confirmed as part of the streamer’s Television Critics Association session, and it was also announced by Netflix Head of Global TV Bela Bajaria. The second season of the series hit Netflix this past month and earned critical acclaim as well as audience love.

The returning cast for Never Have I Ever Season 3 has also been confirmed by Netflix which includes, Maitreyi Ramakrishnan, Poorna Jagannathan, Richa Moorjani, Jaren Lewison, Darren Barnet, Lee Rodriguez, and Ramona Young with John McEnroe returning as the narrator.

Never Have I Ever co-creators Mindy Kaling and Lang Fisher said this in an official statement:

“We are so grateful to Netflix and Universal Television for letting us continue to tell this story, and to the fans around the world who clamored to see more of this badly behaved Indian teenager.”

The Netflix teen series is produced by Universal Television, in association with 3 Arts Entertainment, Original Langster, and Kaling International. Fisher is the writer, executive producer, and showrunner on the series.

Never Have I Ever Season 1 and 2 are currently streaming on Netflix.