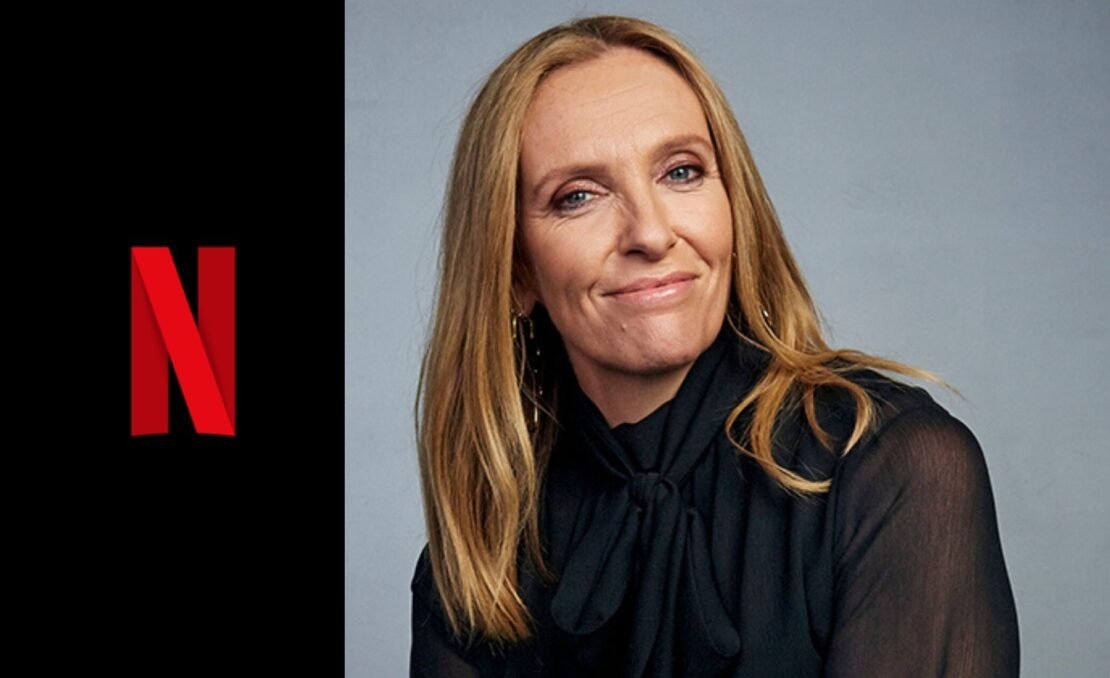 Pieces of Her is an upcoming Netflix drama thriller developed for Netflix by Charlotte Stoudt (Homeland) Lesli Linka Glatter with Stoudt serving as showrunner and the series is based on the novel of the same name written by Karin Slaughter, and she is also serving as a producer on the series. All of the episodes for the first season will be directed by Minkie Spiro (Downton Abbey, Better Call Saul), and also Bruna Papandrea who has previously served as a producer on projects like Big Little Lies and Gone Girl.

The production company behind the series is Papandrea’s Made Up Stories which is also behind Netflix’s upcoming anthology series Anatomy of a Scandal and HBO’s The Undoing starring Nicole Kidman and Hugh Grant.

Here’s everything we know about Netflix’s Pieces of Her Season 1 so far.

Pieces of Her – Plot?

The official synopsis provided by Netflix for Pieces of Her series is:

“What if the person you thought you knew best turns out to be someone you never knew at all? Andrea knows everything about her mother, Laura. She knows she’s spent her whole life in the small beachside town of Belle Isle; she knows she’s never wanted anything more than to live a quiet life as a pillar of the community; she knows she’s never kept a secret in her life. Because we all know our mothers, don’t we? But all that changes when a trip to the mall explodes into violence and Andrea suddenly sees a completely different side to Laura. Because it turns out that before Laura was Laura, she was someone completely different.

For nearly thirty years she’s been hiding from her previous identity, lying low in the hope that no one would ever find her. But now she’s been exposed, and nothing will ever be the same again. The police want answers and Laura’s innocence is on the line, but she won’t speak to anyone, including her own daughter. Andrea is on a desperate journey following the breadcrumb trail of her mother’s past. And if she can’t uncover the secrets hidden there, there may be no future for either one of them.”

Pieces of Her – Release Date?

There is no official release date for the first season of Pieces of Her has been announced yet, but considering the current production schedule you can expect the series in late 2021 or early 2022.

Pieces of Her – Season 1 Episodes?

The first season of the series will have eight one hour long episodes which is standard for a Netflix series.

Pieces of Her – Cast?

Pieces of Her – Production Status?

Pieces of Her Season 1 has been in pre-production from some time before the global pandemic hit, and it was due to begin filming Spring 2020, but it was delayed to August 2020, and then it was delayed again to January 2021, and as of February 2021 the series is in production in Sydney, Australia.

Are you excited for Pieces of Her?