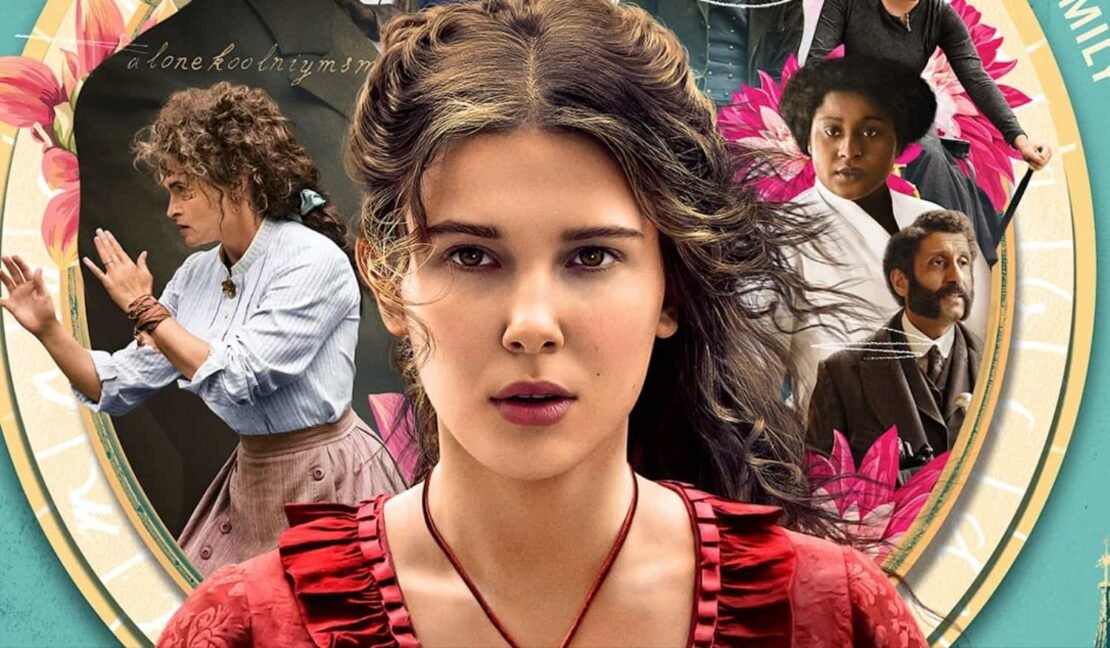 Netflix has just revealed new details about the upcoming Enola Holmes sequel and it will reunite Enola with a potential love interest and partner-in-crime Tewkesbury (Louis Partridge).

There is not much revealed about the sequel yet, but we do know that Millie Bobby Brown will be reprising her role as the genius Enola Holmes, the younger sister of the legendary detective Sherlock Holmes (Henry Cavill). Enola Holmes 2 will be directed by Harry Bradbeer from a script by Jack Thorne.

The first film was based on the first book of The Enola Holmes Mysteries by Nancy Springer, entitled The Case of the Missing Marquess, so it is entirely possible that the sequel will be based on the second book, The Case of the Left-Handed Lady. However, there are six books in the series, the sequel could combine two or more books.

In an interview with Deadline, Bobby Brown talked about the sequel to Enola Holmes while promoting the original film, saying:

“Yeah, there’s more of the story to be told. The story isn’t over yet. She isn’t grown up, there’s no conclusion. I think she’ll forever be someone who is always evolving, but there’s definitely more to be shown on screen. Harry and I loved working together, so this has to happen.”

No release date has been announced for Enola Holmes Season 2 yet, but we do know that the production of the film is expected to begin this autumn. Check out the official announcement from Netflix below: