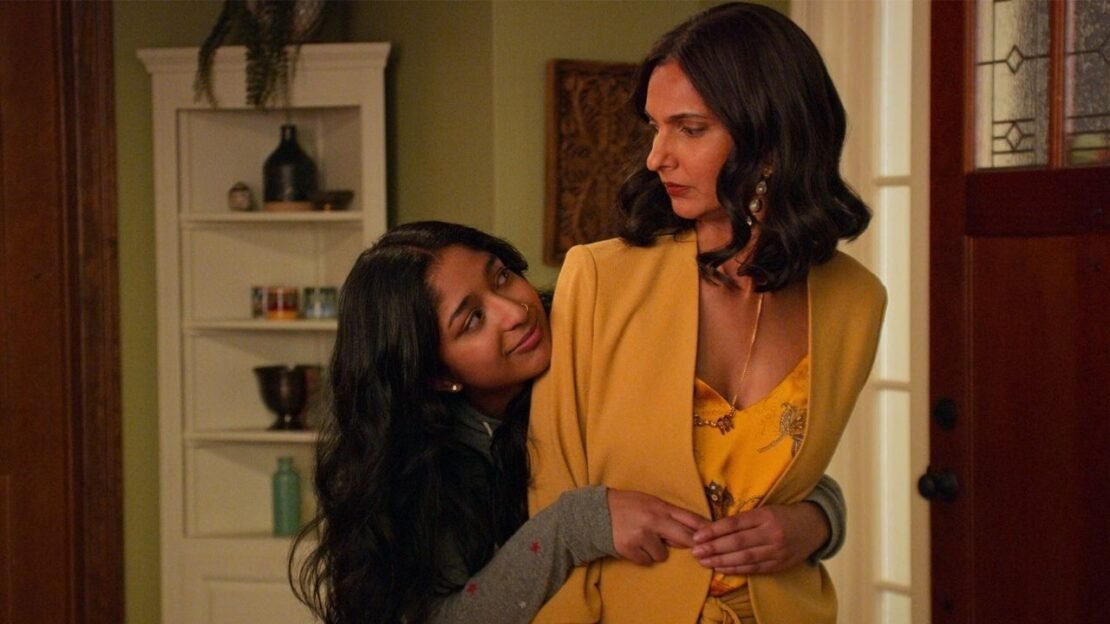 Never Have I Ever focuses on Devi (Maitreyi Ramakrishnan), an intelligent high school student who is erratic and many times finds herself in difficult to deal with situations. The series is created by The Mindy Project famed Mindy Kailing, with Lang Fisher credited as the co-creator of the series.

On the renewal of the series Netflix Head of Global TV, Bela Bajaria said “we are thrilled to have two more seasons of Never Have I Ever. It’s everything we want in a Netflix comedy series: authentic, specific, funny, and full of heart. I love that a story I relate to so deeply – about a young, Indian-American girl – hits on so many universal truths that resonate with just about everyone. We’re eternally grateful to Mindy, Lang and the wildly talented cast. And we can’t wait for everyone to see the final two seasons!”

The President of Universal Television, Erin Underhill also added his feelings on the renewal of the series and taking the decision to the series with its fourth season by saying, “it is truly exciting and a little bittersweet because, as a loyal fan, I’d love Devi’s journey to go on forever. But just like high school, all great things must come to an end. A big shout out to our fearless Cricket Queens, Mindy and Lang, and our exceptional cast and crew, who have authentically captured the emotional rollercoaster ride that defines our teenage years. We can’t wait to experience all of the messiness, the LOLs, and the tears that will surely unfold in Devi’s senior year.”

Never Have I Ever Season 3 has already completed filming and is supposed to come out on Netflix this summer. Season 4 of the series is set to premiere on the streamer in 2023. While we don’t know where the next two seasons of Never Have I Ever will take Devi, Season 1 and Season 2 are currently streaming on Netflix right now. 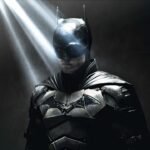 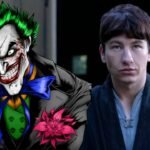