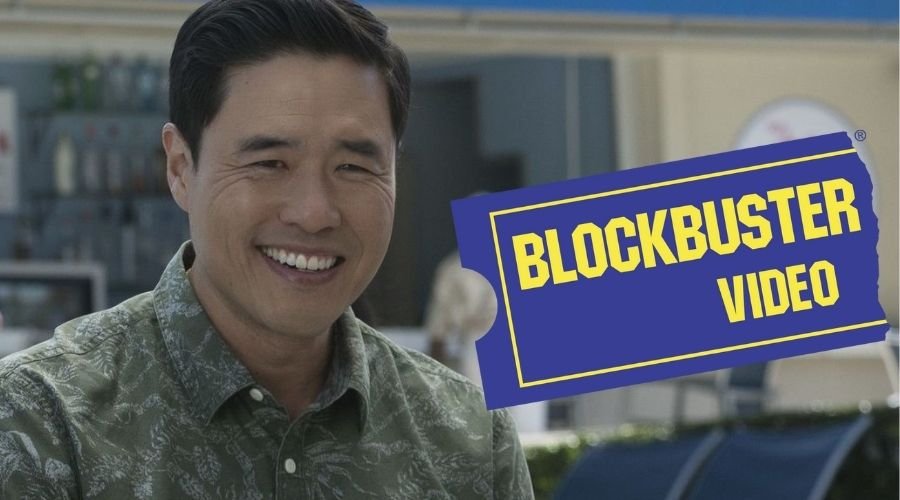 Netflix has just given a 10 episode order to Blockbuster, which is a single-camera workplace comedy starring Randall Park, and it will be set in the last Blockbuster video store. This series order by Netflix seems like the final punch from Netflix to Blockbuster, considering both companies complicate history.

The series is produced by Universal Television and Davis Entertainment. The series was originally supposed to air on NBC, but it is now making Netflix it’s home. Blockbuster series is created by Vanessa Ramos (Superstore, Brooklyn Nine-Nine), with David Caspe (Happy Endings), Jackie Clarke (Superstore, Happy Endings) also serving as writers and executive producers on the series alongside John Davis and John Fox from Davis Entertainment.

In the beginning, Netflix started small in the movie rental business and was almost crushed by then dominant Blockbuster video. Netflix’s co-founders Marc Randolph and Reed Hastings even tried selling Netflix to Blockbuster in 2000 for $50 million, but the offer was rejected and Hastings was insulted. Then the duo vowed to take Blockbuster down, and Netflix went on to be one of the biggest entertainment in the world, and Blockbuster shut down its operations in 2014.

Netflix’s Head of Comedy, Tracey Pakosta said this about the series:

“When Vanessa and David first came in and shared this idea for a comedy series, we were immediately excited, this is ultimately the story of a dedicated group of co-workers, with a lot of heart. And now with the hilarious Randall Park signing on to play the lead, it’s a no brainer.”

Ramos said this about the series and the support she is getting from the producers:

“To say getting to make a show about a place I love, with my friends Jackie and David, and Randall Park as our star is a dream come true, somehow feels like an understatement, I could not be more grateful to Jim and Megan at Universal for supporting this project since day one and Tracey, Andy, and the whole team at Netflix for being on board with so many weird jokes.”

Park recently concluded his series Fresh off the Boat with its sixth and final season, and he also reprised his role of Jimmy Woo in the Marvel series WandaVision at Disney+. He is currently reprising his role as Dr. Stephen Shin in the upcoming DC film Aquaman and the Lost Kingdom.

There is currently no announcement on when the series will premiere on Netflix. 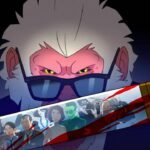 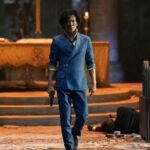