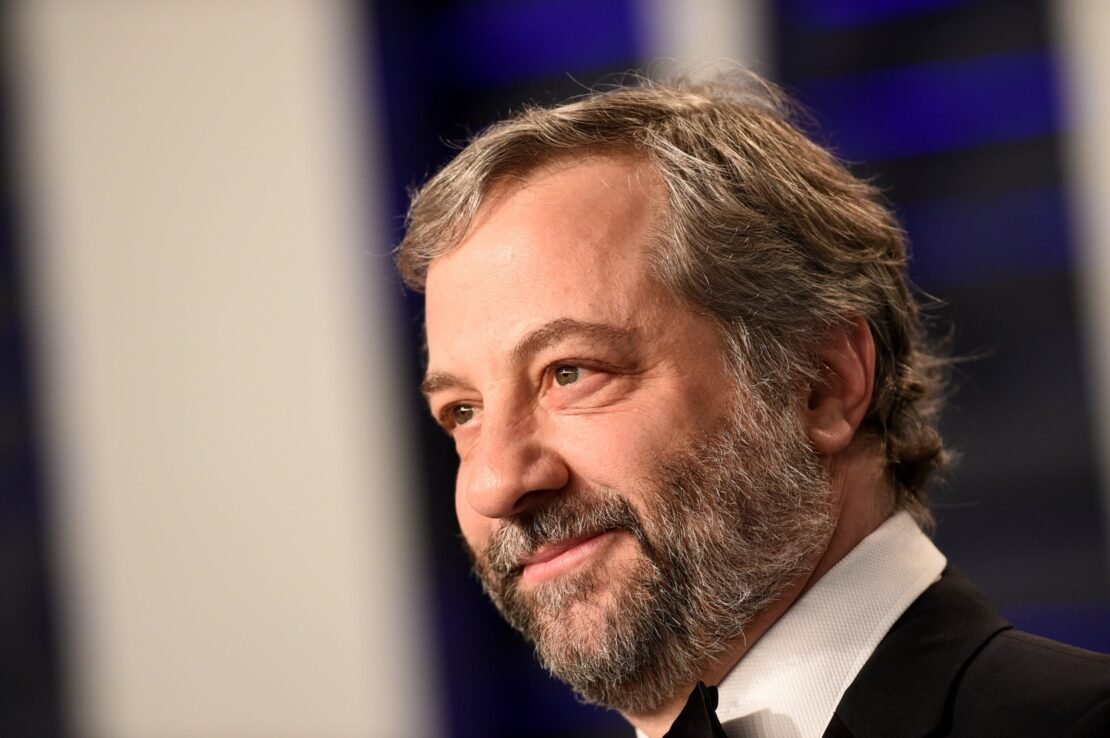 Judd Apatow is creating his latest film on Coronavirus Pandemic Quarantine (which is going to be a comedy) for Netflix.

The comedy film will tell the story of a group of actors who are forced to quarantine together at a hotel to finish the shoot of a movie they’re making.

There is not cast yet for the movie, but Apatow is meeting with a few potential talents soon as he wants to build a great ensemble of comic talents. There could be some Apatow‘s regulars such as Seth Rogen, Jonah Hill, and Jay Baruchel, and it’d be to see the team at it again but I want to see some new actors too like Pete Davidson, who I am a big fan of and his last movie directed by Judd Apatow The King Of Staten Island was really great.

Judd Apatow will also produce the new untitled film for Netflix and Apatow’s long-time collaborator Barry Mendel will be helming the duty of executive producer.

Judd Apatow‘s latest film is heading directing to Netflix, Judd Apatow‘s first movie which is not for Universal Pictures. This movie is going to be really relevant to this time and nobody knows how the theatre business will look in a year and that is another reason streaming directly to Netflix is a good decision. Netflix also offered to finance and fast-track the film in these uncertain times and Judd Apatow‘s previous relation with Netflix as the co-creator and executive producer of the series Love does help.