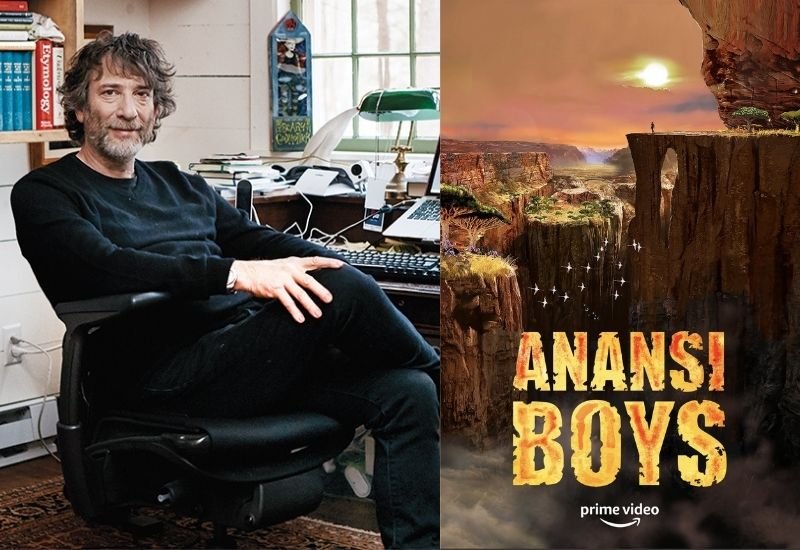 After the amazing announcement by Prime Video that the second season of the hit series Good Omens is in the works, Amazon is adapting another one of Gaiman’s novels into a television show and that novel is Anansi Boys. Gaiman himself will write all of the six episodes of the limited series and he also revealed the show’s first poster via Twitter today.

Sir Lenny Henry will co-write the series, who is also working on Amazon Prime Video’s The Lord of the Rings TV adaptation. Henry, Douglas Mackinnon, Hanelle M. Culpepper, Hilary Bevan Jones, and Richard Fee will be serving as executive producers on the series.

Anansi Boys tells the story of our hero Charlie Nancy, as he discovers that his estranged and recently deceased father is actually Anansi, the West African trickster god of stories. With this, he also finds out that he has a twin brother named Spider, who enjoys an interesting but life and wants Charlier to join him. Gaiman wrote the novel after an interesting conversation with Sir Lenny Henry. Anansi Boys was Gaiman’s first New York Times bestseller, after being in the works for over ten years.

Neil Gaiman is a very distinguished fantasy writer with a very big fanbase, his work has been adapted several times over the years. One of the earliest of Gaiman’s adaptations was the 2007 film Stardust, starring Claire Danes and Robert De Niro, and another one of his creations was his spooky novella Coraline which also turned into a stop-motion animated film, just like How to Talk to Girls at Parties which was another one of Gaiman’s work.

Even though Gaiman has a very successful history in film adaptations, Television is where his work really shines like the fan-favorite TV series Lucifer which was a DC Comics character developed by Gaiman, and also American Gods which was one of the most successful TV shows for its network Starz.

Anansi Boys is not the only Gaiman series in the works, Netflix is also creating an adaptation of the DC Comics’ The Sandman created by Gaiman, and the series is filming right now in London with star Boyd Holbrook, and the production on the series will wrap up in June. Gaiman’s work has always been suited for adaptations and until those adaptations haven’t disappointed so let’s hope that Anansi Boys will exceed our expectations just like Good Omens did.

The production on Anansi Boys will begin in Scotland later this year, and check out the official poster by Gaiman via Twitter: 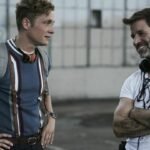