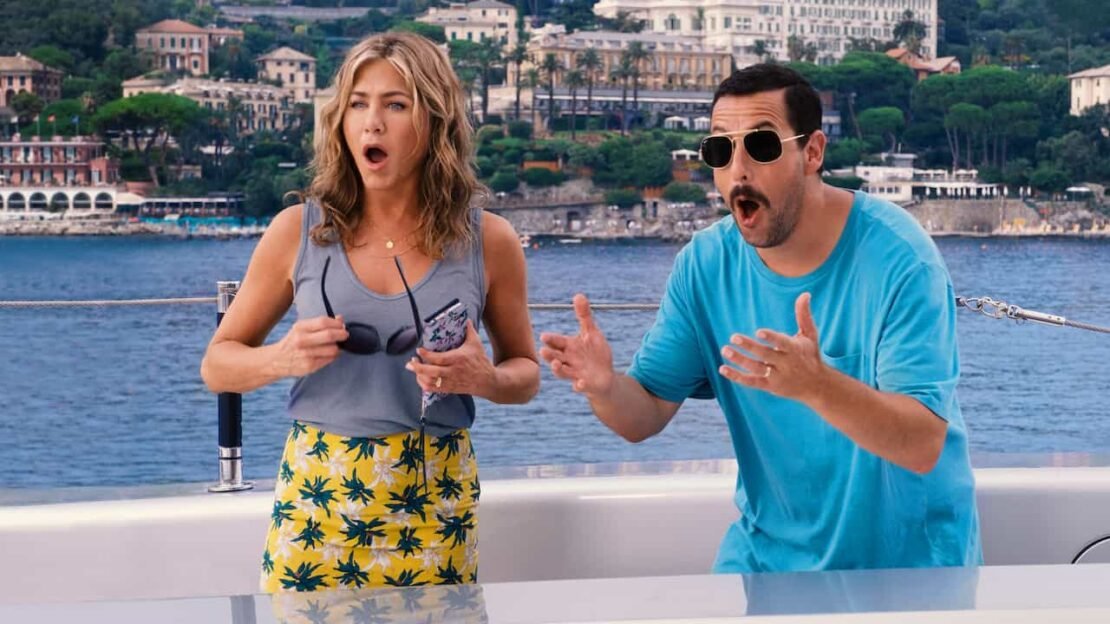 Netflix has signed Jeremy Garelick to direct the sequel of Netflix’s Murder Mystery.

Adam Sandler and Jennifer Aniston are near to making a deal with Netflix to reprise their role in the sequel to Netflix’s original comedy film Murder Mystery for which Netflix has signed on Jeremy Garelick to direct.

The first film came in 2019 and it followed Nick Spitz (Sandler) and Audrey Spitz (Aniston), a married couple who were framed for a murder, and then they had to catch the real culprit to be free.

The news of Garelick’s hiring as a director was outed by Deadline, and they also added that Netflix is fast-tracking the production on the sequel and it will be shot in Paris and the Caribbean. The Script for the sequel is written by James Vanderbilt, with some edits which will be done by Garelick. Vanderbilt has already worked with Aniston when he wrote her hit film The Break-Up. The original Murder Mystery film was a big hit for Netflix with an estimate of 73 million people watching the original title in just four-week of its release.

If Netflix has really fast-track the production of the film, the Sandler and Aniston fans can watch the Netflix original in Early 2022.