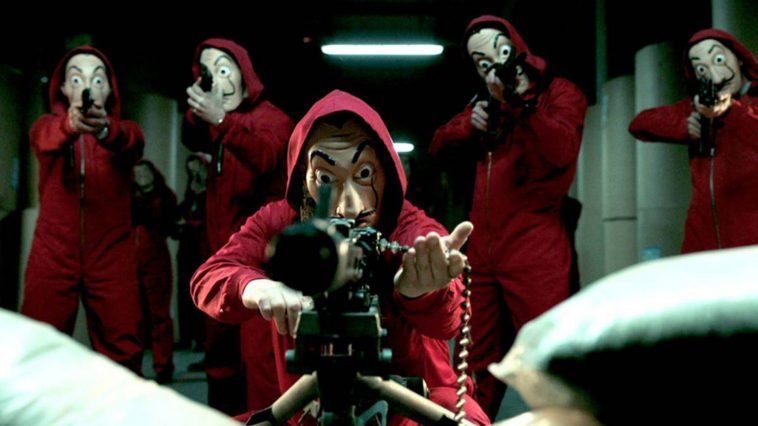 Netflix’s Money Heist is somewhat of a phenomenon for this generation mostly because of how it was written. It is arguably the most intelligent show available on the most premium streaming platform Netflix. The cast of the Money Heist is great, everybody feels real and they make you lose yourself in the Money Heist world.

The official synopsis for Money Heist is:

The gang has been in the Bank of Spain for over 100 hours and the Professor is at risk. To make matters worse, a new adversary is coming: the army.

So, are you excited about the last season of Money Heist? 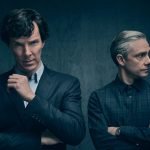 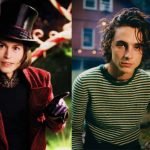