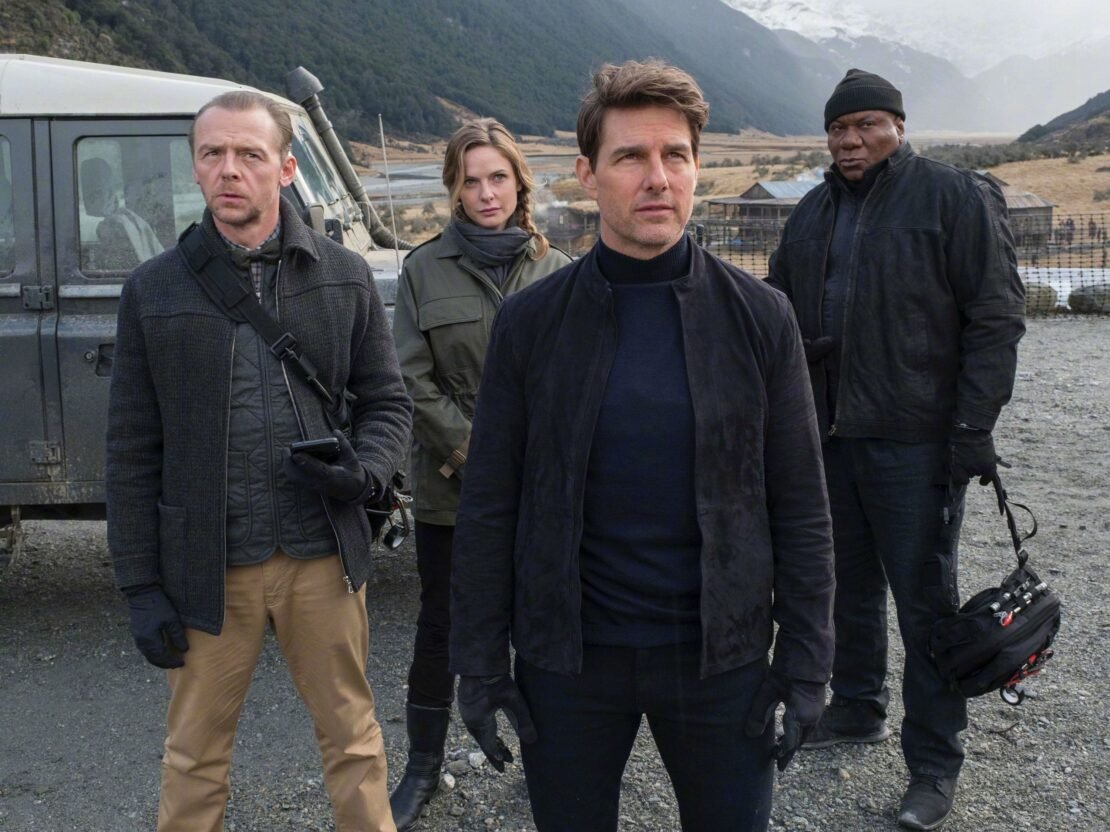 Who is going to be in Mission: Impossible 7, this article will answer that question with an updated cast list for the upcoming film.

When Simon Pegg joined the franchise in Mission: Impossible III, he was just an IMF technician who recovered some data which helped Ethan Hunt in rescuing his wife, but since then he has become a field agent and an integral part of the team and the film’s cast.

Ving Rhames‘s Luther Stickell is the only character besides Cruise’s Ethan Hunt who has appeared in all the Mission: Impossible films except Ghost Protocol. Ethan Hunt asks Stickell, a computer hacking genius for help when he gets disavowed, as Stickell was also on the outs from all the US intelligence agencies after some convincing Stickell agrees to help Ethan and since then he has become one of the coolest members of Ethan’s team.

Rebecca Ferguson‘s Ilsa Faust is relatively new to the Mission: Impossible family as he has only appeared in the last two films. The character of the MI6 agent Ilsa Faust debuted in Mission: Impossible – Rogue Nation as she was working undercover in the Syndicate to try to gather information on Solomon Lane for the MI6 and from there she meets Ethan Hunt and tries to stop Solomon Lane from executing his villainous plans. In Mission: Impossible – Fallout we see Ilsa trying to kill Lane to prove her loyalty to the MI6 but it doesn’t go as planned and she ends up again helping Ethan and Ilsa’s character has also become a love interest for Ethan Hunt.

When Alec Baldwin‘s Alan Hunley became the new IMF Secretary, Angela Bassett‘s Erika Sloane took over his old job as the director of the CIA and she was certainly not a fan of Ethan Hunt since he didn’t recover the plutonium cores in order to save Stickell, but by the end, she comes to terms with the usefulness of Ethan Hunt.

Vanessa Kirby as Alanna Mistopolis aka The White Widow

The character of The White Widow is established as a ruthless arms dealer and the screen time for the White Widow is very brief in the Mission: Impossible – Fallout, but in the given time Vanessa Kirby‘s Alanna Mistopolis aka The White Widow makes Ethan Hunt extract Solomon Lane from the French government in exchange for the plutonium Hunt failed to recover but later on it is revealed that she runs a generous charity helping people all over the world, making her more of an anti-hero than an outright villain. By the end of the film, she is seen cooperating with the CIA.

Frederick Schmidt plays Zola Mistopolis, brother of Alanna Mistopolis aka the White Widow and in the film, he is seen protecting Alanna, so he will probably show up in the upcoming Mission: Impossible 7 as a bodyguard again.

Henry Czerny‘s Eugene Kittridge hasn’t been seen in any Mission: Impossible films since the first film in which he was the IMF director and lead a manhunt against Ethan Hunt because he thought that Hunt was the mole in the agency who stole the NOC list but as everybody later found out Jim Phelps was the real mole and Kittridge received the stolen NOC list from Luther Stickell by the end of the film.

Now we meet the newcomers to the MI family, the NYPD Blue and Titans actor is joining the upcoming MI 7 in an undisclosed role.

MCU’s Peggy Carter is also joining the cast of MI 7 in an undisclosed role, but according to Christopher McQuarrie (Director & Screenwriter for MI 7), she will be a “destructive force of nature” who will directly impact the IMF team.

Another MCU’s character is joining the cast of MI 7. Pom Klementieff mostly known for her role as Mantis in the Guardians of the Galaxy Vol. 2, will be in MI 7, and for now, her character hasn’t been disclosed yet.

Another Agent Carter alumni are joining the cast, Shea Whigham who has been in several movies like Kong: Skull Island and Joker will be in MI 7 in an undisclosed role.

This movie will now have its fourth Marvel character with Rob Delaney who briefly appeared in Deadpool 2 as Peter with Diabetes, he is mostly known for his work on the British sitcom Catastrophe, his role in MI 7 hasn’t been disclosed yet.

Charles Parnell mostly known for his role in The Last Ship as Russ Jeter, will be joining the cast of MI 7 in an undisclosed role and he will also appear alongside Tom Cruise in the upcoming Tom Gun: Maverick.

Mark Gatiss mostly known for his role in BBC Sherlock as Sherlock’s older brother Mycroft Holmes will also join the cast of MI 7 in an undisclosed role.

Indira Virma is an established actor and is most notably known for her role in Game of Thrones and Rome, she will also be joining the cast in an undisclosed role.

Cary Elwes has given us many wonderful performances like in The Princess Bride and Saw, he will also be joining the film in an undisclosed role.

These are all the cast members who could appear in the upcoming Mission: Impossible 7, the film will hit theaters on May 27, 2022, and exactly 45 days after you can see the film on Paramount+. 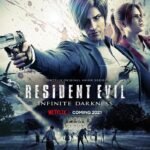 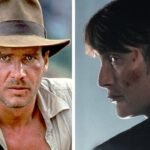