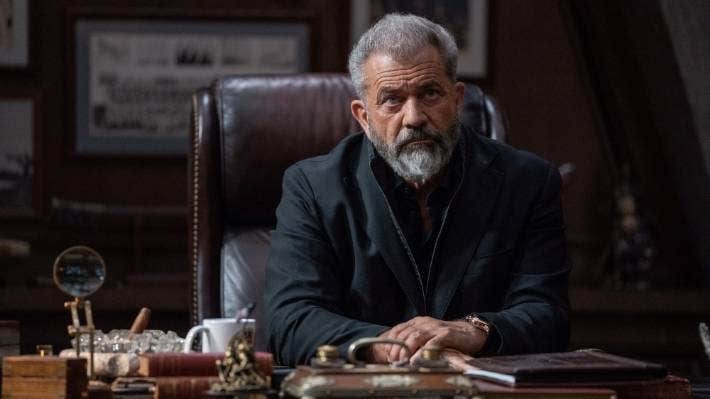 Gibson has starred in the previous four films, as the risky tough guy Martin Riggs, would be replacing previous franchise director the late Richard Donner, who passed away this July. Gibson and Donner have been reportedly developing the next installment in the franchise since the fourth Lethal Weapon which came out in 1998. In December 2020, Donner even went on record with Daily Telegraph saying

This is the final one. It’s both my privilege and duty to put it to bed. It’s exciting, actually… Hahaha! It’s the last one, I’ll promise you that.

The original Lethal Weapon film, which was written by Shane Black followed the story of Los Angeles police detective Martin Riggs (Gibson), who becomes incredibly reckless and suicidal after the death of his wife. He is reassigned and partnered with Roger Murtaugh (Danny Glover) with whom he clashes constantly due to their completely opposite personalities. Together they uncover a massive drug trafficking ring and by solving the case they also develop a life-long friendship.

Gibson reportedly continued Lethal Weapon 5‘s development after the passing of Donner. The upcoming sequel will be developed for HBO Max. It’s unknown at the time if any of the original cast members would return in the film or if Black would return to write the script of the final Lethal Weapon film. Gibson will be appearing in lots of upcoming projects including a starring role in the new John Wick series titled The Continental for Starz.