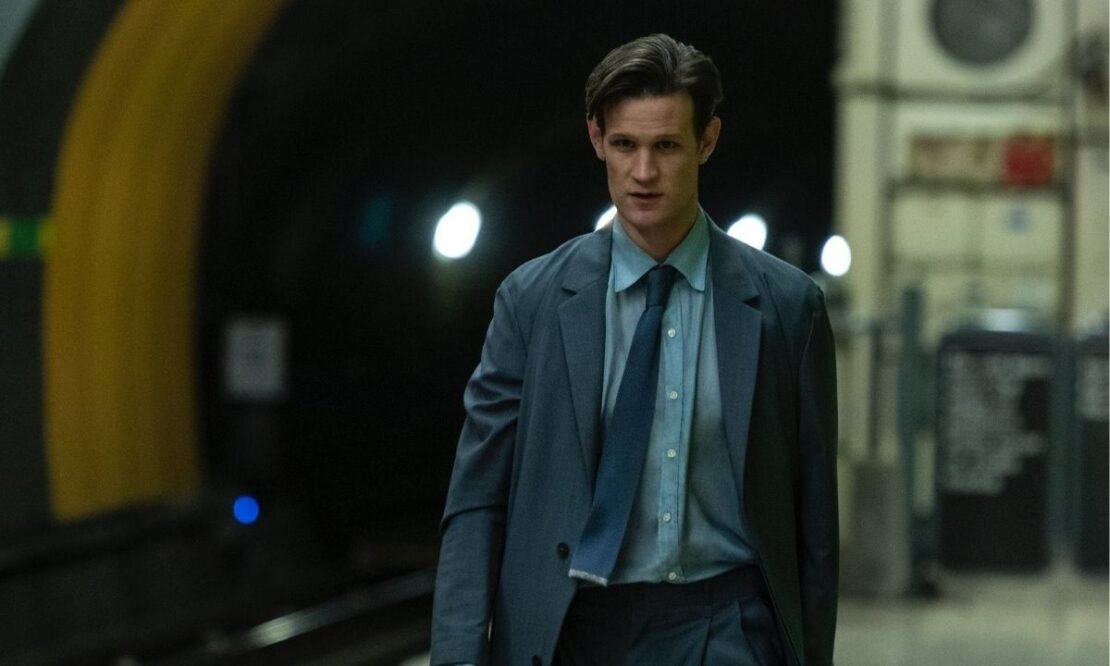 Matt Smith has admitted that he is a bit confused by the mysterious role he is playing in Sony’s upcoming Morbius film. Morbius stars Jared Leto (House of Gucci) as the Marvel comics antihero Dr. Michael Morbius, who in the beginning was introduced in the comics as a Spider-Man villain. Leto’s Dr. Michael Morbius suffers from a rare blood disease and while searching for the cure he finds himself transforming into a sort of vampire-like creature.

The Crown and Doctor Who famed actor Smith, who recently starred in Edgar Wright‘s horror thriller Last Night in Soho, will be appearing in Morbius and he will play the main villain of the film. Smith will be playing a mysterious character in the upcoming film, with his character initially listed as Loxias Crown online, who is a minor comics antagonist to Morbius. Loxias Crown gets attacked by a living vampire, who bites him turning him into a similar creature as Morbius, which comes with a bloodthirst that can lead people into the wrong paths.

While talking with Screen Rant, Smith discussed his role and revealed that he himself didn’t fully understand the character he was playing, as in he didn’t really the identity of the character. Check out what he said below:

“The truth is, I wasn’t aware of the great big history of the character in many respects. Because the script I was presented with doesn’t really delve into the past of him – or indeed the future. And isn’t someone else playing him? It’s all a bit confusing to me, to be honest with you. I took as my Bible just the actual script, is the honest truth of it. And it was all a bit odd whether it was Loxias [Crown] or not. I’m still not quite sure, to be honest.”

The British actor has done a lot of fantasy TV shows and will soon be seen in HBO’s Game of Thrones‘ upcoming prequel series House of the Dragon, and his recent role in Wright’s Last Night in Soho was nothing short of brilliant. While we still don’t know the nature of his character in the Morbius film which is set in Sony’s Spider-Verse, it is still good news that Smith is a part of it.

Morbius has been delayed multiple times because of the pandemic, and if no more delays happen the antihero film will hit theaters on April 1, 2022.