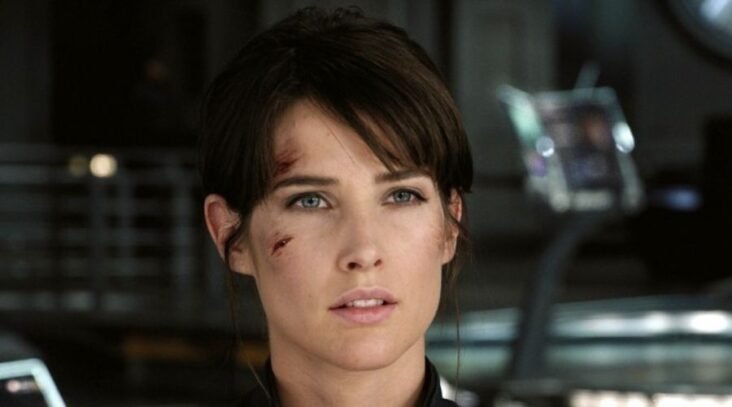 On Disney+ Day in November, many Marvel shows were announced to be heading to the streaming giant and one of them was Secret Invasion. The upcoming Marvel series has Samuel L. Jackson as Nick Fury in the leading role, and now it has been revealed through a report by Deadline that Cobie Smulders will be returning to reprise her role of Maria Hill in the Disney+ series.

Maria Hill is the former Deputy Director of S.H.I.E.L.D. and a trusted partner to Nick Fury, and she will play a major role in the upcoming series. Smulders has been playing the role of Maria Hill since the first Avengers movie came out in 2012, and since then she has appeared in Avengers: Age of Ultron, Captain America: Civil War, Avengers: Infinity War, Avengers: Endgame, and Spider-Man: Far From Home.

Secret Invasion is currently under production, which started back in October and it is slated to come out on Disney+ sometime in 2022. 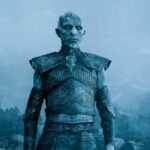