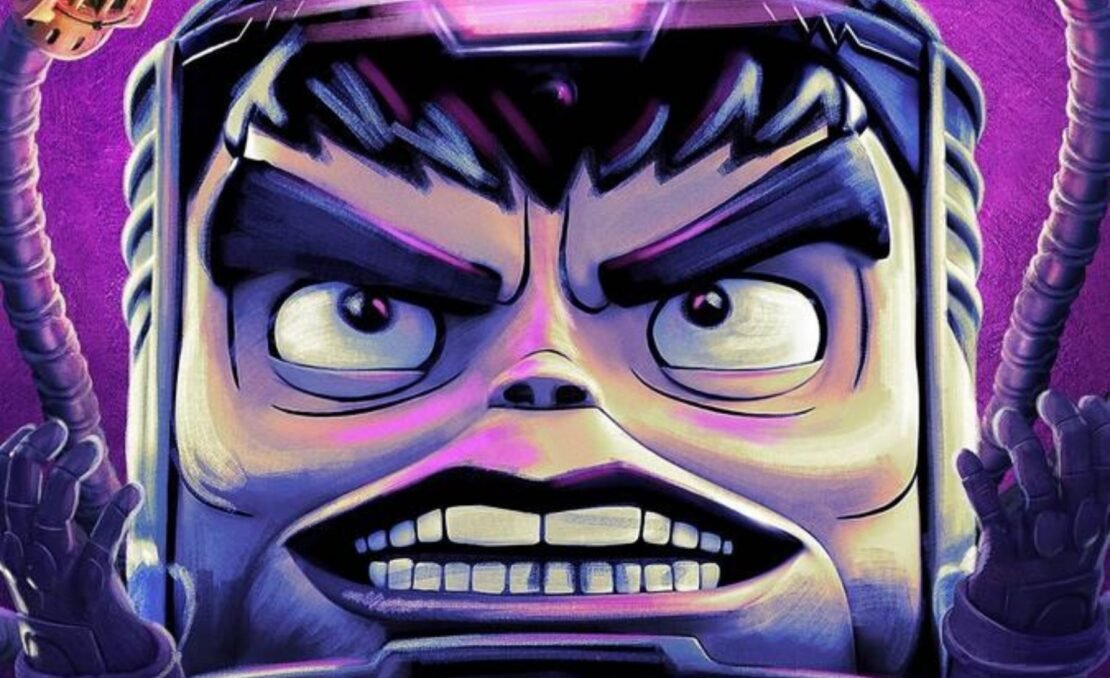 Hulu has just released a new trailer for its upcoming Marvel series M.O.D.O.K. which is set to premiere on Hulu on May 21, 2021.

In the latest trailer of Marvel’s M.O.D.O.K series, our villain is a bullied child, and now he is going through a divorce in a dysfunctional family, and also he is bankrupt. The animated comedy series will be featuring M.O.D.O.K. as its lead voiced by the brilliant comedian Patton Oswalt.

The official synopsis for Marvel’s M.O.D.O.K. is:

An egomaniacal super villain struggles to maintain control of his evil organization after it is bought by a multinational tech company, all while juggling the needs of his demanding family.

Alongside Patton Oswalt, the series will also star Melissa Fumero, Ben Schwartz, Aimee Garcia, Wendi-McLendon Covey, Ben Daly, Beck Bennet, Jon Hamm, and Sam Richardson and it will premiere on Hulu on May 21, 2021.

Now we have to see will Mental Organism Designed Only For Killing (M.O.D.O.K.) be successful in his mission to bring the earth to its knees or will he lose miserably. The series will feature Jon Hamm‘s Iron Man and Asgard so it will be fun to watch how the series will navigate through an egomaniacal villain instead of a lovable hero like the rest of the Marvel movies and series.