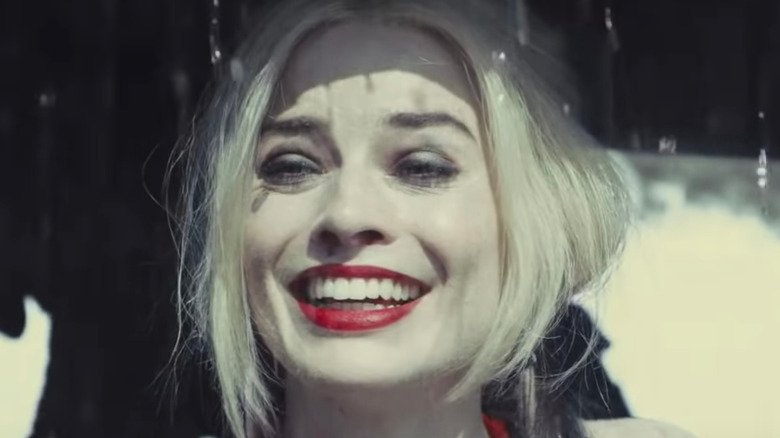 The fans of Margot Robbie largely know her as the psycho but sweet Harley Quinn, but the Australian actress has proved her acting chops with movies like I, Tonya in which she gave a very nuanced performance of the public enemy Tonya Harding. Robbie has also worked with acclaimed directors like Quentin Tarantino in his film Once Upon a Time in Hollywood in which she played the role of the late actor Sharon Tate, and now she is going to be working with Wes Anderson, whose filming style is completely different from what Robbie has done in the DCEU, but we believe Margot Robbie will give a great performance in this movie too.

According to The Hollywood Reporter, Robbie will be playing a supporting role in Anderson’s untitled film. Robbie will be working alongside Anderson’s frequent collaborators including Bill Murray, Tilda Swinton, and Adrien Brody. The film is also supposed to have a brief appearance from Tom Hanks. Production will start later this year in Spain, so Robbie will probably head thereafter completing Damien Chazelle‘s film Babylon in which Robbie is starring next to Brad Pitt.

So, are you excited to see Margot Robbie in a Wes Anderson film?