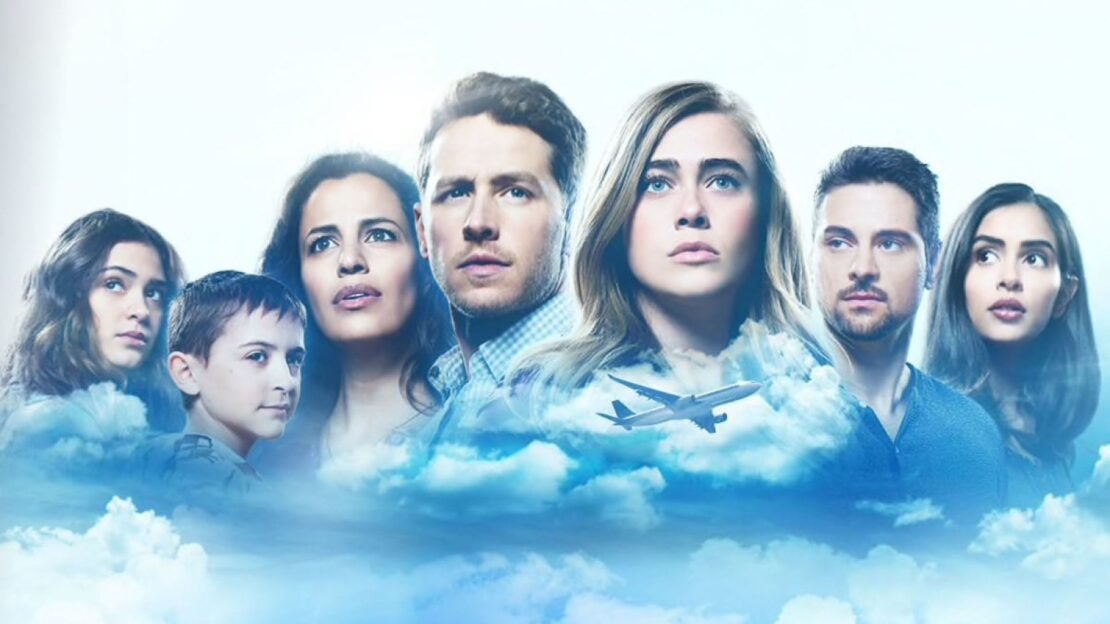 Manifest has reclaimed its position as the most-watched series being watched on Netflix. After a few weeks away from the no. 1 spot Manifest has risen again to take its spot on the top in the Nielsen streaming rankings for the week of August 23-29. The rise in the numbers is most definitely has to do with the fact that Netflix has picked up Manifest for its fourth and final season.

Manifest started its journey on NBC in September 2018 and stayed there for its three-season run, but after that, the network suddenly canceled the series leaving so many unanswered questions, which sent fans of the series to turn to Netflix to save the series and luckily that’s what happened.

Manifest was watched in total for 1.39 billion minutes this week among Netflix’s United States subscribers. Which makes this the seventh time that the series has surpassed a billion minutes and its sixth time as being the most-watched series on Netflix since it premiered on Netflix in July 2021.

Netflix’s original series Clickbait debuted on the streaming service on August 25 and it took first place with 912 million minutes of viewing time that week. Clickbait took the first spot by replacing Outer Banks which had been the top original series for weeks.

Manifest tells the story of a group of passengers from a fictional flight Montego Air 828, who experience severe turbulence while taking the flight from Jamaica to New York City, but when they land, they find out that five and a half years have passed and they have a special ability to the see the glimpses of future events.