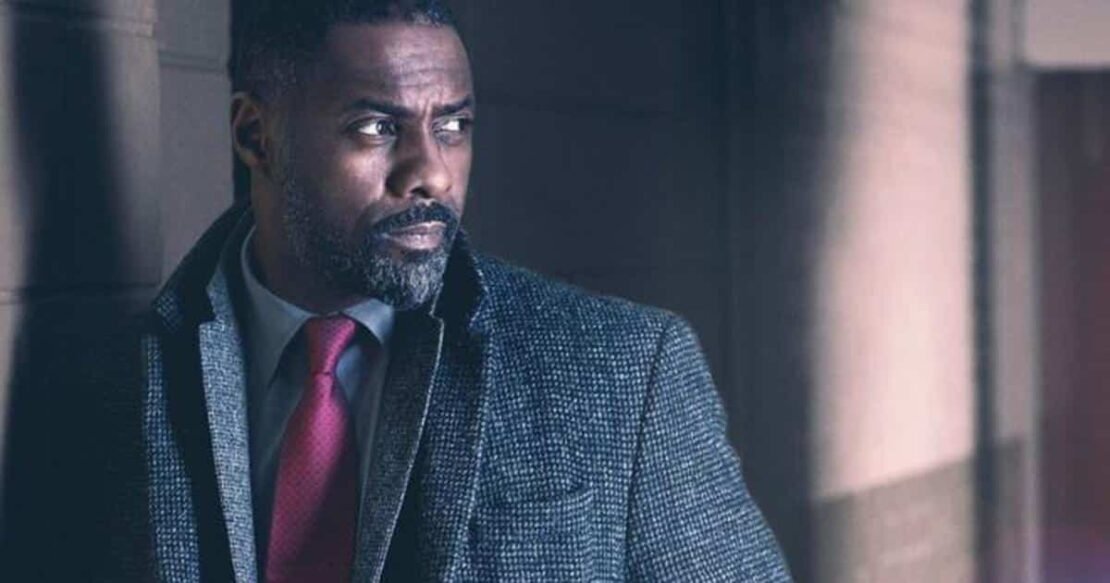 The highly anticipated film expected to continue the BBC series of the same name is expected to begin filming in September 2021.

Idris Elba has just revealed that the Luther movie is going to move forward and it is expected to begin shooting the film in September. Elba has been hinting and sometimes even outright discussing the film since 2020, but this news is the first concrete piece of information we have about the film so far.

In an interview with Variety, Idris Elba said producers are “very close to pulling the green light on the production, we go into production, fingers crossed, in September.”

Elba says that he’s really excited about making this project, converting Luther into a movie, which according to him is “been a long time coming.” The BBC first aired with its first season in 2010 and garnered critically and audience’s acclaim alike, and the fanbase grew with every season.

Luther’s latest season was its fifth season which premiered in 2019, but after the series’ future has been uncertain, as of yet BBC has not ordered a sixth season.

A dark psychological crime drama starring Idris Elba as Luther, a man struggling with his own terrible demons, who might be as dangerous as the depraved murderers he hunts.

The Luther film is currently being produced by 20th Century Fox Television, BBC Worldwide Productions, and Chernin Entertainment. Alongside Idris Elba – Peter Chernin, Julie Gardner, Katherine Pope, and Jane Tranter will also be acting as executive producers for the film.

As production on the Luther film begins, you can expect more information on Cinemablind. 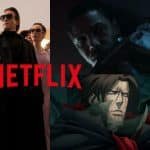 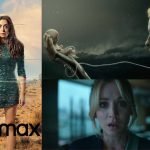