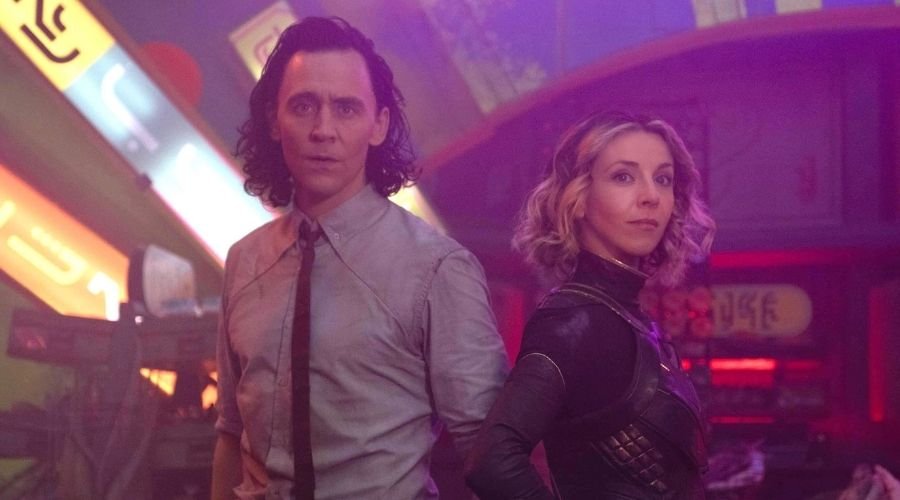 Loki Season 2 is one of the most awaited MCU series in the crowd of upcoming Marvel shows, and now another fantastic announcement has been made and that is that Moon Knight directors will be coming back to the MCU and sitting in the director’s chair in Loki Season 2 for multiple episodes. The first season of Loki did a great job of introducing the fans to the multiverse and then when we didn’t expect it, Loki and Sylvie cracked the multiverse and set up the next and multiversal phase of the MCU. The series was renewed before the first season’s finale even aired as it was literally written in the end credits that, “Loki will return in Season.”

Now, it has been some time since Loki aired on Disney+ and we haven’t heard anything about the highly anticipated Season 2, but now it seems like Marvel Studios is gearing up for Loki Season 2 and they will make the series a priority now. Loki Season 2 will see the return of Tom Hiddleston‘s beloved Loki who escaped from the Avengers in Avengers: Endgame. The second season will also see the return of Sophia Di Martino‘s Sylvie, Owen Wilson‘s Mobius M. Mobius, and Gugu Mbatha-Raw‘s Ravonna Renslayer. Reportedly, Season 2 will pick up the story shortly after the events of the Season 1 finale, where Loki finds himself in an unknown timeline in which Kang the Conqueror (Jonathan Majors) openly rules the TVA.

Recently Deadline reported that Marvel Studios has found an experienced set of directors for Loki Season 2, who also have a past with the studio. Deadline reports that Justin Benson and Aaron Moorehead will be co-directing the majority of the upcoming six-episode season. The directing duo recently worked together on Marvel’s upcoming series Moon Knight starring Oscar Isaac and Ethan Hawke.

Before working on Marvel’s Moon Knight, Benson and Moorehead were known for making low-budget but high-concept sci-fi and thriller films such as Synchronic and The Endless, and their latest film Something in the Dirt recently released at Sundance 2022. The duo also worked on multiple episodes of Netflix’s latest horror series Archive 81. While the number of episodes on which the duo will be working in Loki Season 2 is not confirmed, we do know that they will be directing the majority of the season, which means at least four episodes. Loki Season 1 director Kate Herron previously announced that she will not be returning to helm the second season because of scheduling conflicts.