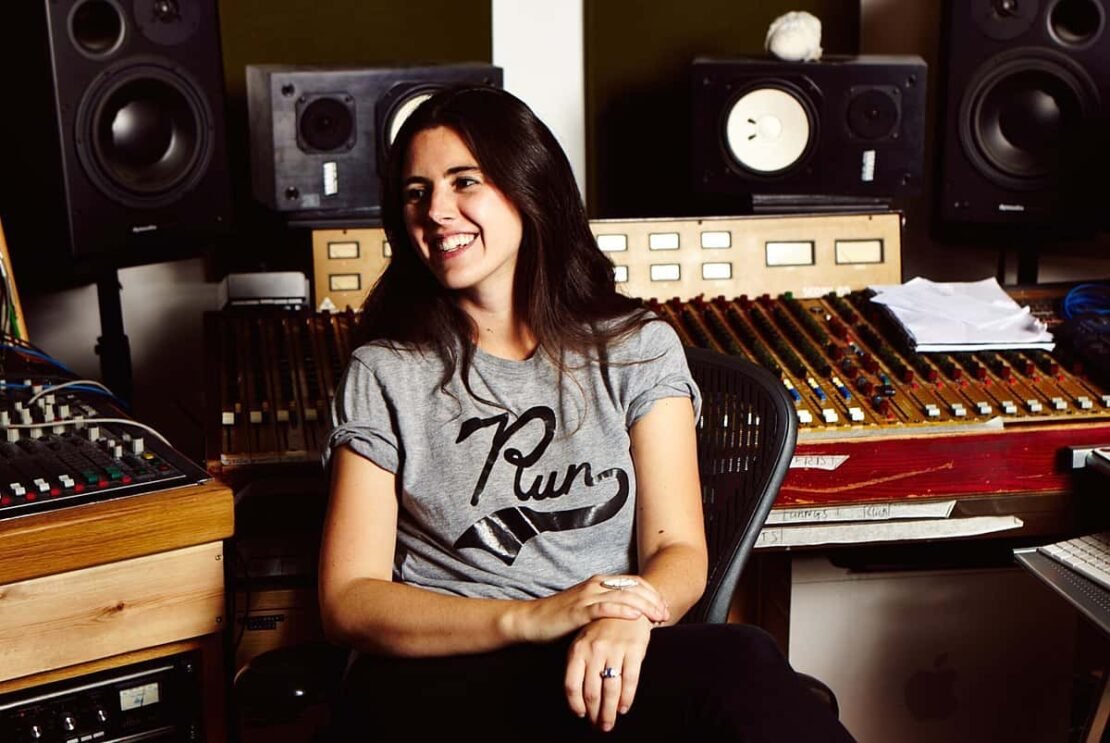 HBO Max’s Batgirl is quickly coming together, as the DC film has got Loki series composer Natalie Holt. Holt tweeted about the fact that she will score the soundtrack for the upcoming DC film on HBO Max. The British composer has tons of experience under her belt but Loki was the first superhero project she worked on and I can safely say that she knocked it out of the park.

The Batgirl film will star Leslie Grace as the title character, Batgirl will be the first live-action DC project to come exclusively to HBO Max as WarnerMedia is trying to see if they can release more DC films about lesser-known heroes on the streaming service. The film is directed by Adil El Arbi and Bilall Fallah, and the script is written by Christina Hodson (Birds of Prey, The Flash).

The plot of the film is still being kept under wraps, but we do know that J.K. Simmons is in negotiations with the studio to reprise his role as Commissioner James Gordon, a part which he played in both versions of Justice League.

Batgirl doesn’t have a release date yet, but the film is expected to drop on HBO Max in 2022. Check out Holt’s tweet below: