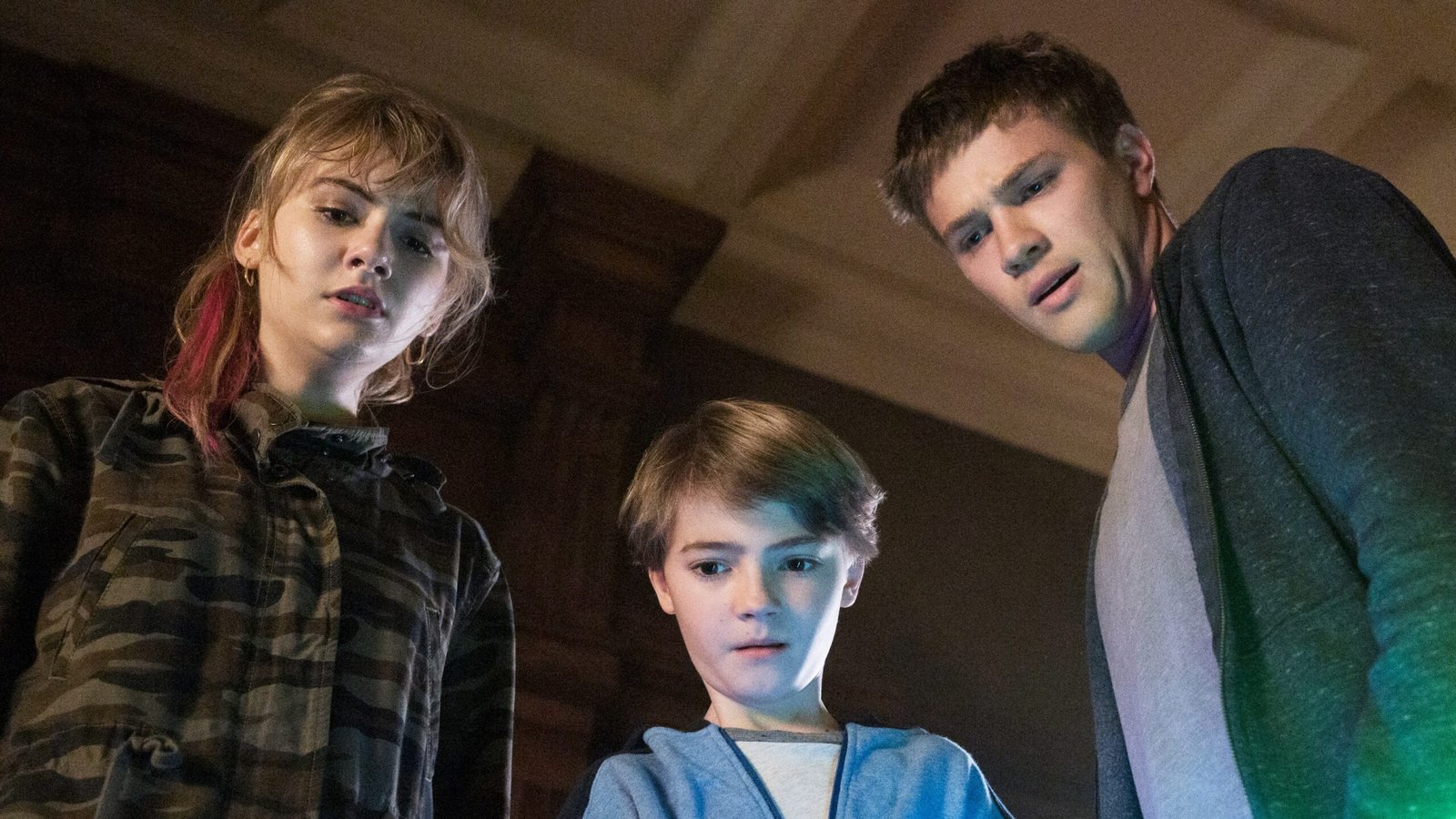 Netflix has given the Locke and Key Season 3 go-ahead before the premiere of the second season.

The Locke family has great news for all of its fans as they have signed a contract for the third before the second season even debuts. News of renewal of Season 2 came back in March and it’s wrapping up the production aiming for the premiere in 2021, but even before it debuts Netflix has given season 3 go ahead and it’s going to start production in early 2021.

In an interview Meredith Averill the co-showrunner said, “I’m incredibly grateful to have found a home at Netflix where I feel constantly supported, challenged, and inspired. I look forward to continuing and expanding our relationship.”

Along with Meredith Averill, Carlton Cuse said, “We have some incredible adventures in store for the Locke family in season 3, and could not be more excited to continue telling our story with our great partners at Netflix.”

Locke and Key series are based on the IDW Entertainment comic book series created by Gabriel Rodriguez and Joe Hill. The series tells the story of the Locke family after their father is murdered the three Locke sibling and their mother move to their ancestral house named Keyhouse, where they find magical keys which are involved with their father’s mysterious death, as the siblings explore all the keys and their powers they wake a mysterious demon who will stop at nothing to steal them.

Brian Wright (Vice-President of Overall deals at Netflix) said in an interview that, “Carlton and Meredith have built an incredible world in ‘Locke and Key’ and we’re excited to have the Lockes return for more in the third season, I’m delighted to expand our creative partnership with Meredith Averill, a talented creator with a keen eye for best-in-class horror and supernatural storytelling.”