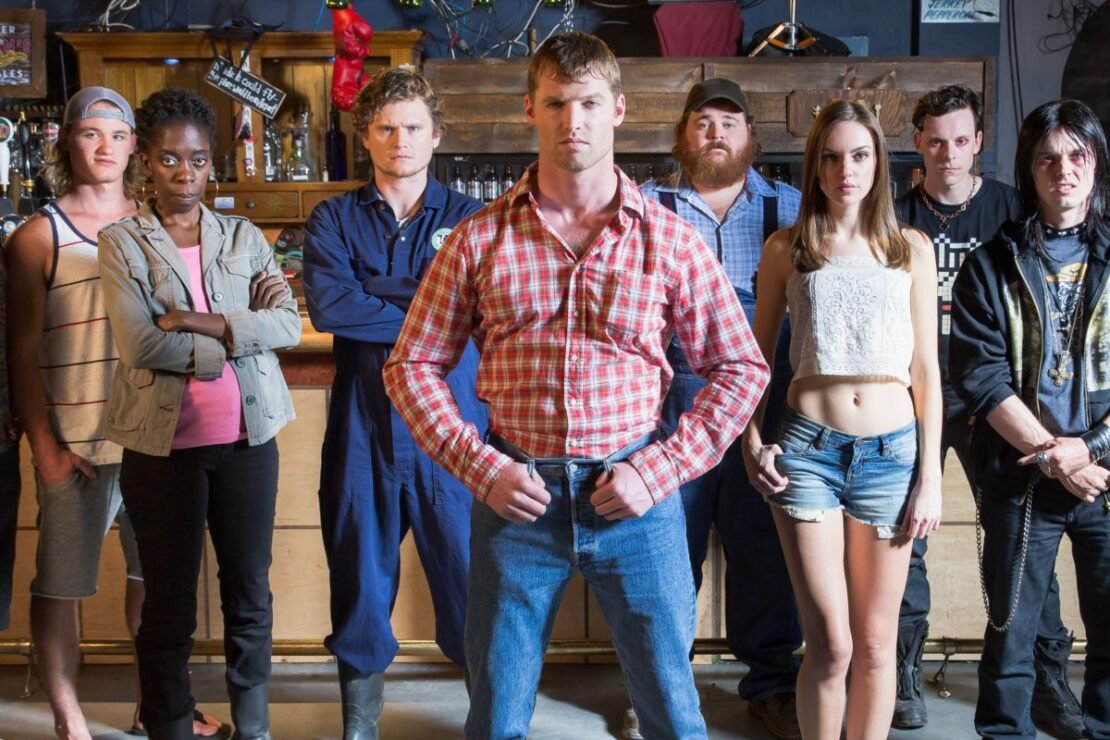 Letterkenny is the gift that keeps on giving.

Letterkenny shows the rural life of people in a small town named Letterkenny and tells their problems. It started as a YouTube skit, and then aired on Crave with their first season, and the Letterkenny became a Hulu original with its seventh season, and surely enough it was loved worldwide

On the renewal status, the series executive producer Mark Montefiore said while talking to the Sudbury, “Unfortunately, we had to push our production from this year to next year because of COVID-related insurance issues, The scripts are amazing. This is going to be one of the best seasons yet.“

Letterkenny Season 10 was confirmed and was supposed to start shooting in August 2020, but because of the COVID-19 pandemic it was delayed, Letterkenny isn’t just renewed for the tenth season, Hulu greenlit it for an eleventh season also, and they are going to shoot back to back both seasons of the beloved sitcom.

All of the Letterkenny’s are supposed to be reprising their roles, including Jared Keeso as Wayne, Michelle Mylett as Katy, Nathan Dales as Daryl, and K. Trevor Wilson as Dan.