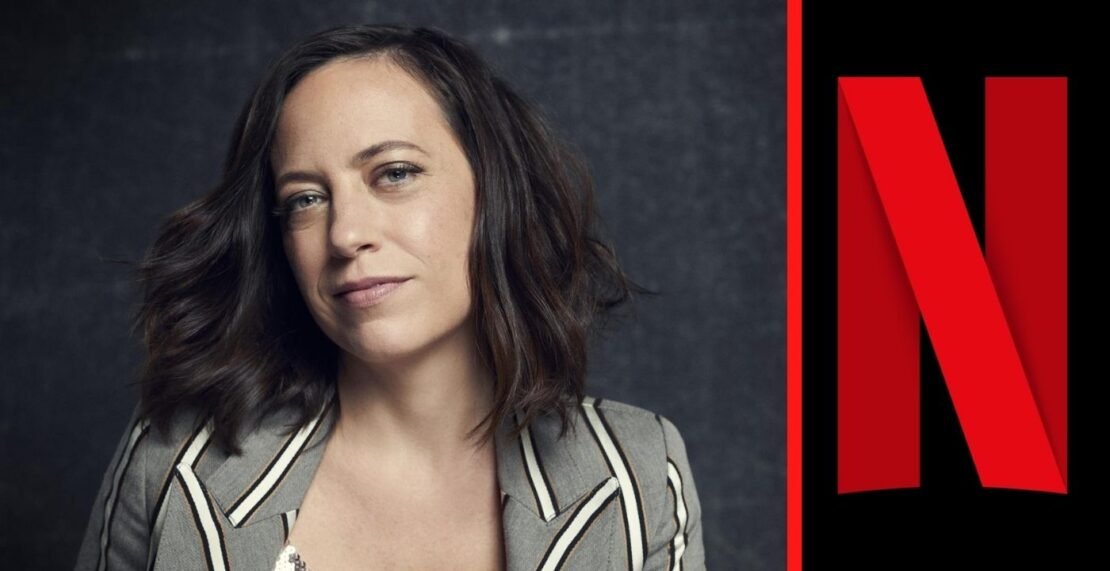 Schmidt Hissrich will also serve as an executive producer on both the upcoming prequel animated film The Witcher: Nightmare of the Wolf and the series The Witcher: Blood Origin. All of the prequels and the original series are based on The Witcher book series written by Polish writer Andrzej Sapkowski.

Netflix’s Head of Global TV, Bela Bajaria said this about the deal and working with Schmidt Hissrich:

“Lauren is a formidable talent with a strong creative vision and diverse skill-set that she brings to every project she touches, Lauren’s work on The Witcher has firmly established her as both a preeminent creator and showrunner, and we’re excited to continue working with her on future projects.”

While commenting on Bajaria’s statement Schmidt Hissrich said this:

“I am so thrilled to have found my home at Netflix, and can’t wait to continue what’s been an incredibly fulfilling creative partnership. While my heart belongs to The Witcher franchise, I equally look forward to digging in on other exciting projects for their global audience in the years to come.”